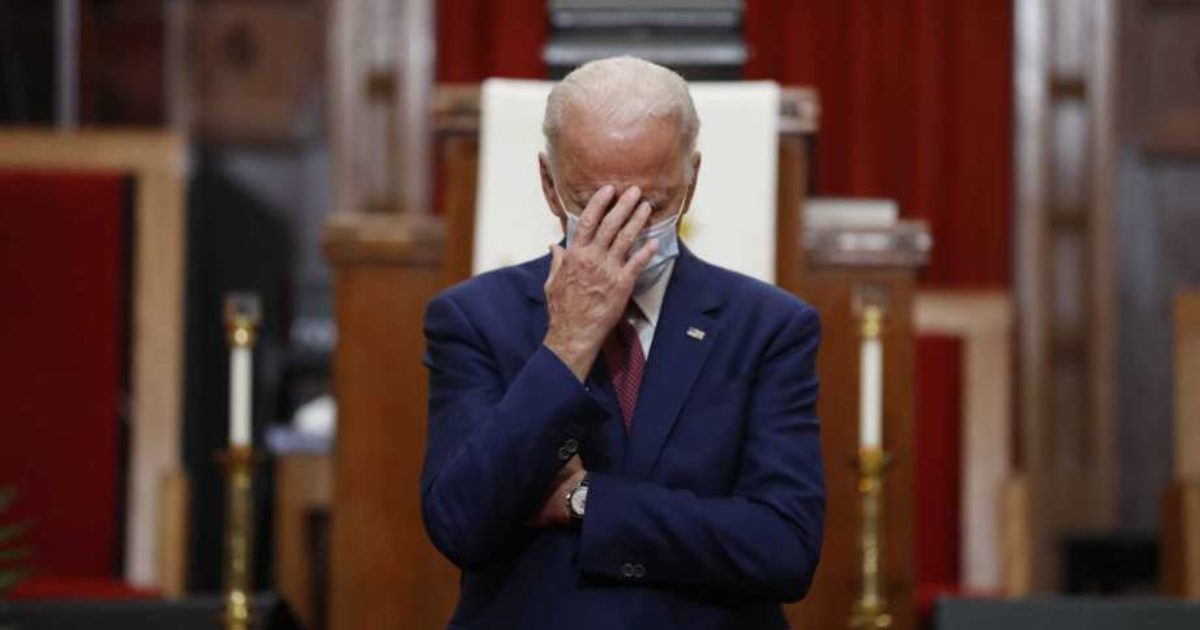 Presumptive Democratic presidential nominee Joe Biden in his first in-person campaign event in more than two months pledged if elected president he will address “institutional racism” in his first 100 days as he spoke with African American leaders to address the outrage and protests surrounding George Floyd’s death.

“We’re going to make sure that the economic recovery deals with institutional structure, institutional racism, that need to be fixed,” Biden told an audience at Bethel AME Church in Wilmington, Delaware Monday morning, vowing if he wins the White House, he’ll “significantly increase economic opportunity that’s across the board” to fight the roots of institutional racism as well as set up a police oversight body in his first 100 days in office.

The former vice president added that he plans to deliver “what I hope to be very serious national speeches,” about the future and the direction of the country.