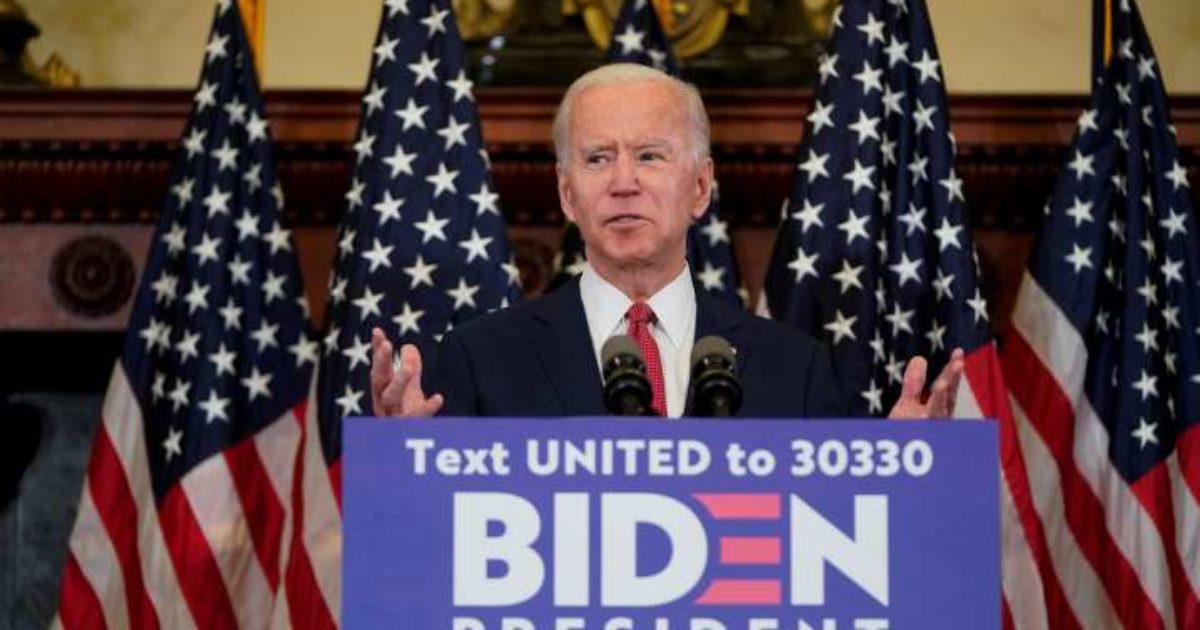 Presumptive Democratic presidential nominee Joe Biden accused President Trump of abusing his power as commander in chief by instructing military personnel to clear the protesters outside the White House in order so he could “stage a photo op at a noble church.”

“When peaceful protestors are dispersed by the order of the President from the doorstep of the people’s house, the White House — using tear gas and flash grenades — in order to stage a photo op at a noble church, we can be forgiven for believing that the president is more interested in power than in principle,” Biden said in remarks from Philadelphia City Hall Tuesday morning.

According to reports, Trump ordered the military personnel to clear out the protesters in front of Lafayette Square Park Monday night so he could visit the historic St. John’s Church that was set on fire by rioters during Sunday protest.