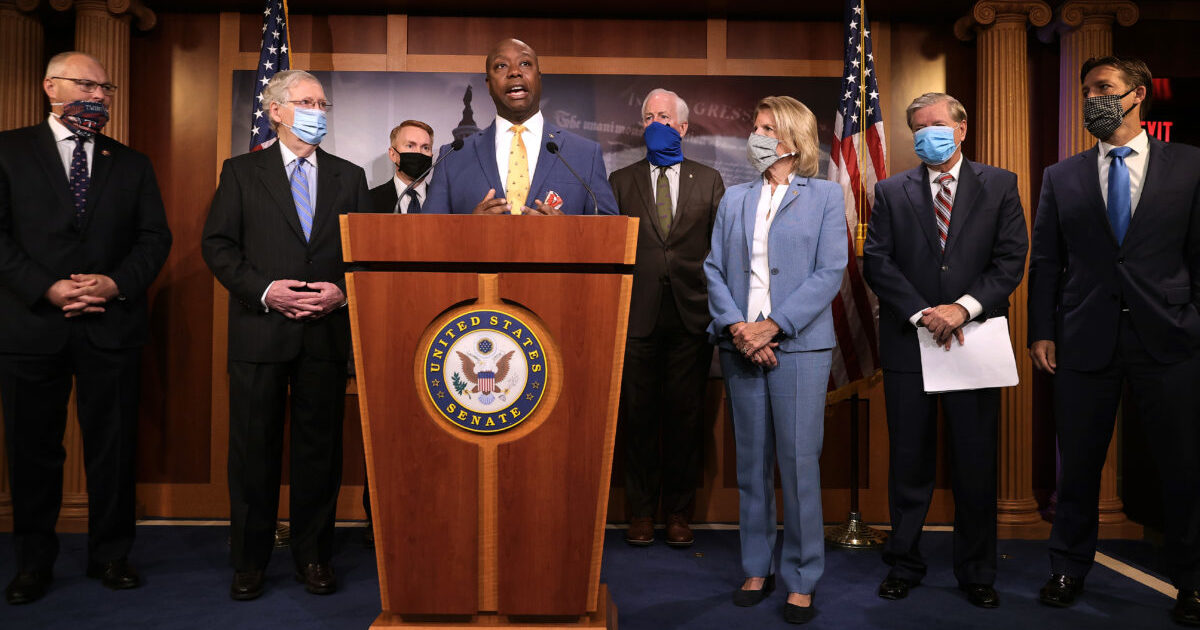 Senate Republicans unveiled a police reform bill on Wednesday that aims to change policing procedures and beef up accountability, the latest effort by Congress to overhaul policing in response to nationwide protest and pressure following the death of George Floyd three weeks ago.

The bill, dubbed the Justice Act (Just and Unifying Solutions To Invigorate Communities Everywhere) includes incentives for police departments to ban the use of chokeholds by tying funding to whether departments have prohibited the practice “except when deadly force is authorized,” provide federal funding for additional training on alternatives use of forces and ramp up data collection to track officer’s use of force results in death or serious harm that would be named the “George Floyd and Walter Scott Notification Act.”

It also establishes the Breonna Taylor Notification Act that requires law enforcement agencies to send the Attorney General reports to track “no-knock” warrants, provides emergency grants for body cameras, increases penalties for falsifying police reports, making lynching a federal hate crime and creates a Commission on the Social Status of Black Men and Boys that would provide a report on conditions that affect African American men, such as education, health care, and the criminal justice system.