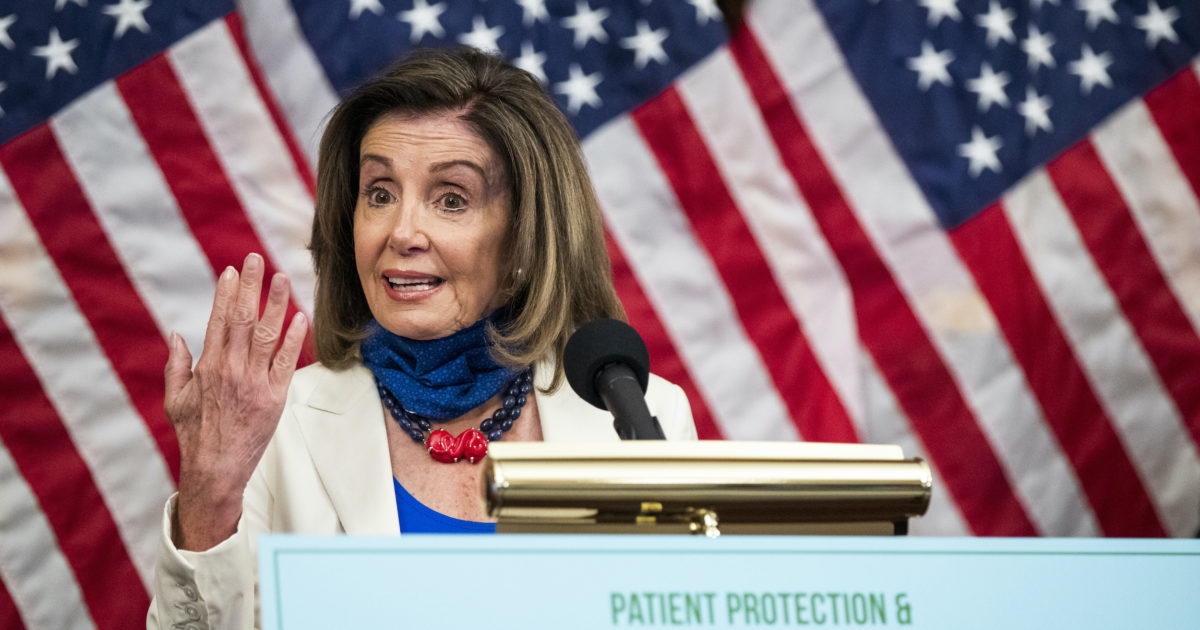 The House on Monday passed a bill to expand the Affordable Care Act (ACA), the first major expansion since its enactment a decade ago.

The legislation, which passed in a largely party-line vote of 234 to 179. Only one Democrat, Rep. Collin Peterson of Minnesota voted against the bill while two Republicans joined the Democrats in supporting the bill — Reps. Jeff Van Drew of New Jersey and Brian Fitzpatrick of Pennsylvania.