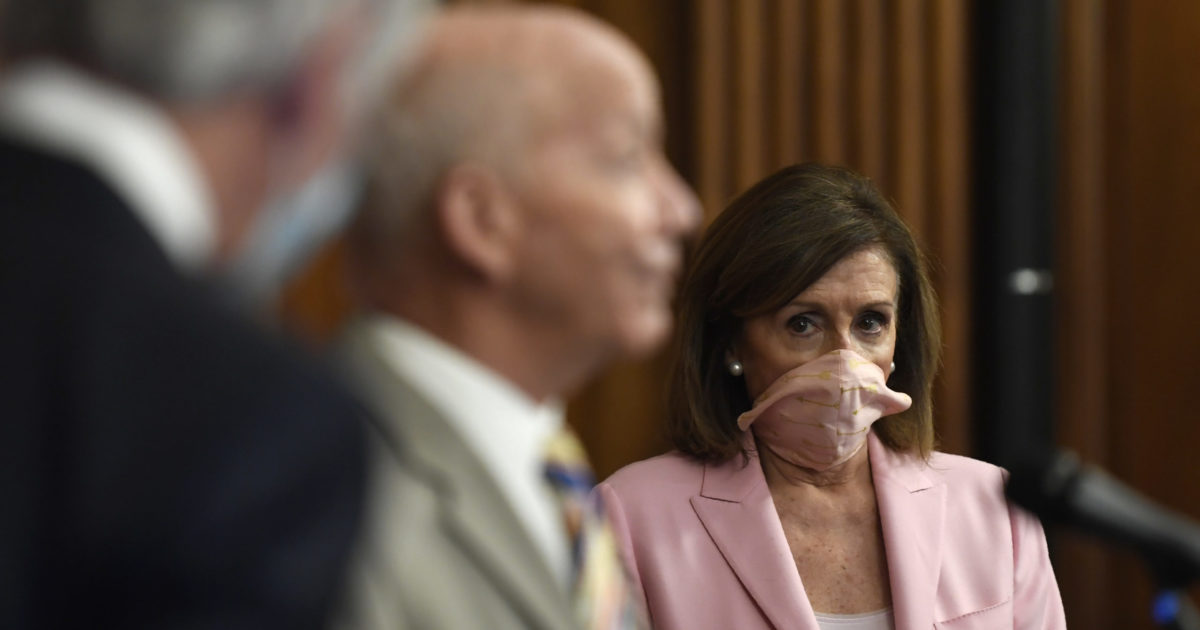 “This bill is problematic for several reasons. It is heavily biased against rural America. It also appears to be entirely debt-financed. And it fails to tackle the issue of unnecessary permitting delays, which are one of the most significant impediments to improving our infrastructure,” the White House said in a statement, calling the bill a “full of wasteful ‘Green New Deal’ initiatives.”

The White House added that the bill “heavily skewed toward programs that would disproportionately benefit America’s urban areas” while criticized the bill for not addressing permitting “one of the biggest roadblocks” such as the infrastructure development facing a long time frame it faces to complete environmental reviews.