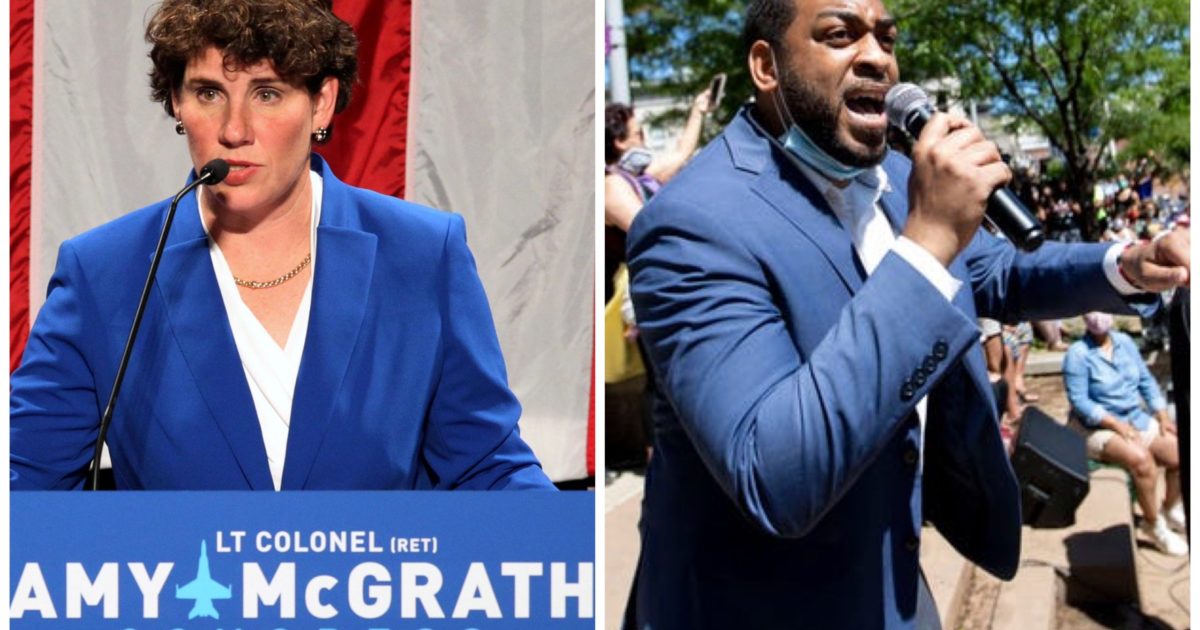 The Associated Press declared McGrath the winner Tuesday afternoon after initial in-person voting results from the June 23 primary were too close to call. The delay in announcing the full results was brought on by the influx of voters voting by mail-in ballots amid the coronavirus pandemic. Throughout the week as votes were being counted, the results fluctuated showing Booker in the lead as he largely won urban counties. However, McGrath was able to catch up to Booker when results from rural areas helped her deliver victory.