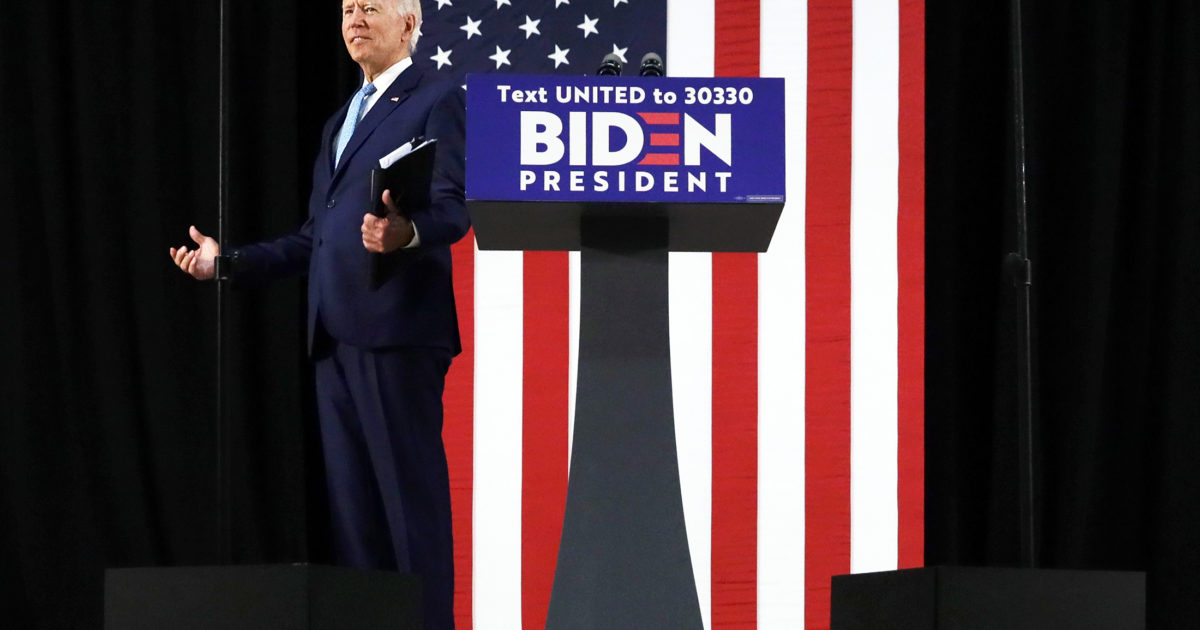 Seven in 10 Democrat voters in a new national poll said it is “important” for Democratic presumptive nominee Joe Biden to pick a woman of color as his running mate.