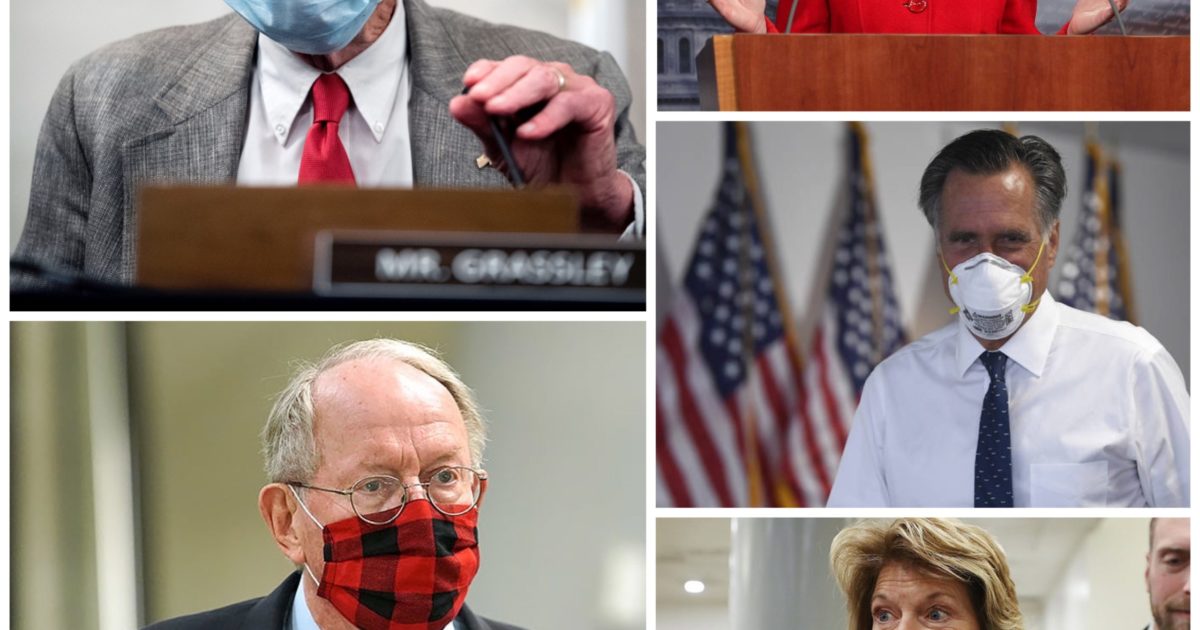 At least five Republican senators will not attend the Republican National Convention next month in Jacksonville, Florida, citing their own reelection campaign, concerns about Florida latest surge in coronavirus cases, or personal reasons for making other plans in late August.

Sen. Chuck Grassley (R-IA) became the first senator on Monday to announce that he will not attend the GOP convention, the first time he is skipping the event since being elected to the Senate 40 years ago due to the “virus situation.”