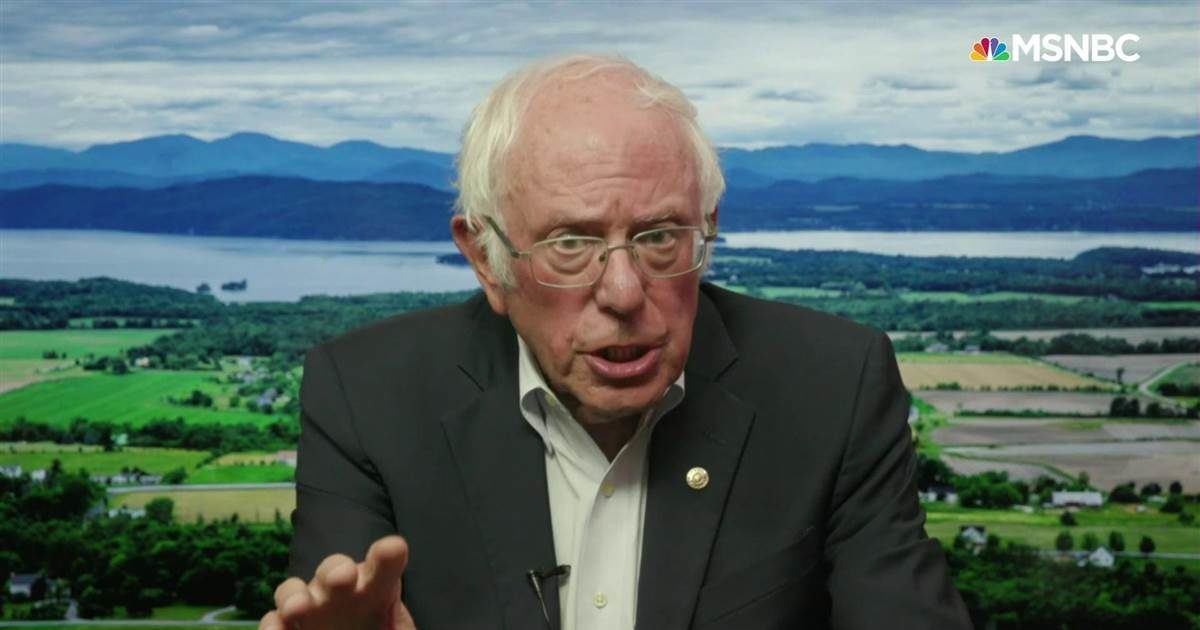 “I was glad to work with the vice president informing six separate task forces, which have some of the most knowledgeable people in the country coming together to deal with education and climate change, and healthcare, and the economy, and criminal justice, and immigration reform,” Sanders said during an appearance with ‘All In with Chris Hayes’ on MSNBC Wednesday evening. “And these folks, needless to say, the people who represented the progressive movement have a different perspective on things than did the Biden’s people, but there was a serious discussion, and I think a real honest effort to come up with a compromise. And I think the compromise that they came up with, if implemented, will make Biden the most progressive president since FDR.”

Sanders’ remarks come as Biden’s campaign released a series of platform recommendations to the Democratic National Committee’s platform committee, which will draft the party’s platform next month at the Democratic National Convention in Milwaukee. The task force was formed in April shortly after Sanders endorsed Biden and announced the two campaigns were joining forces to develop a unified set of recommendations on six key issues including climate change, criminal justice, education, immigration, health care, and the economy.