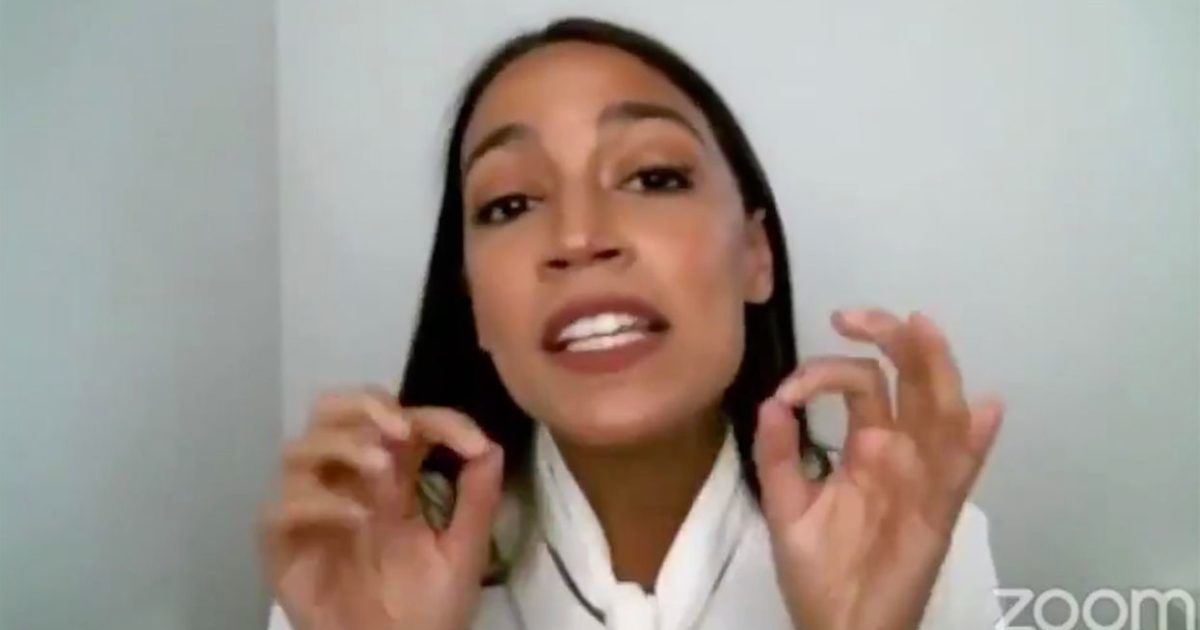 Rep. Alexandria Ocasio-Cortez (D-NY) suggested the recent crime surge plaguing New York City is due to “record unemployment” that is causing people to be put in a position to “shoplift some bread or go hungry that night.”

“Do we think this has to do with the fact that there’s record unemployment in the United States right now? The fact that people are at a level of economic desperation that we have not seen since the Great Recession?” Ocasio-Cortez said in a virtual town hall meeting when asked by a constituent about the recent uptick in crimes. “Maybe this has to do with the fact that people aren’t paying their rent and are scared to pay their rent and so they go out and they need to feed their child and they don’t have money. They’re put in a position where they feel like they either need to shoplift some bread or go hungry that night.”

She also claimed that the NYPD is still operating with a $6 billion budget, despite the recent $1 billion cut, and the crime spikes are still occurring.