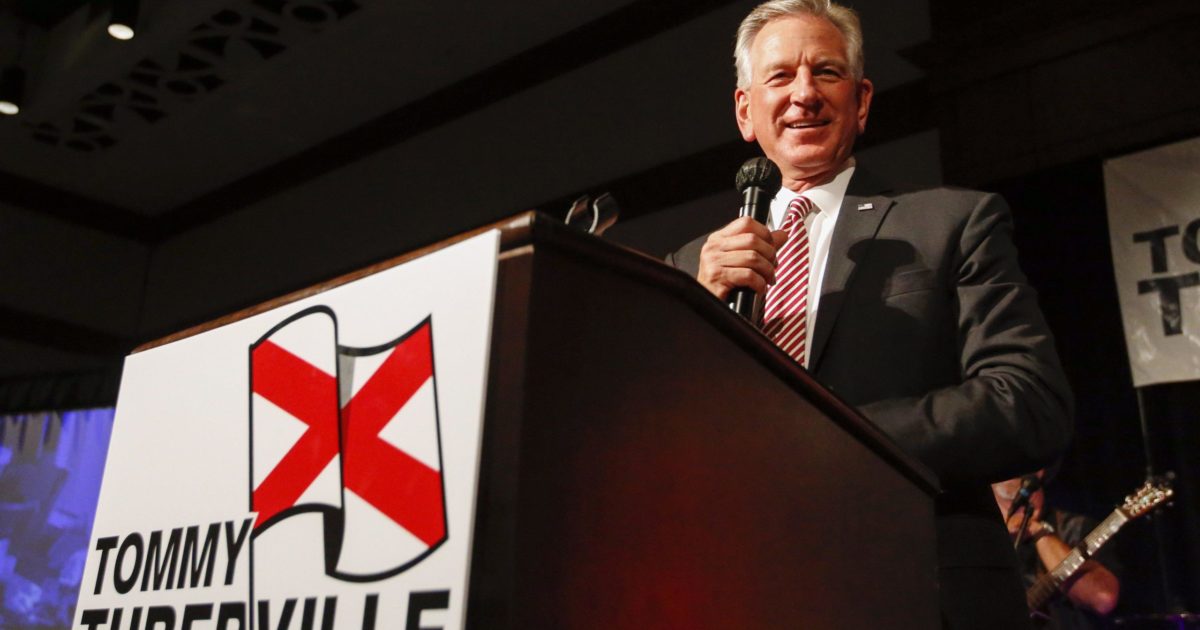 The Associated Press called Tuberville the winner with 35 percent of precincts reporting. Tuberville was leading Sessions by a landslide 26 percentage point margin, 63 percent to 37 percent.

Trump endorsed Tuberville in March after the former college football coach advanced to a GOP primary runoff with Sessions. The runoff was initially scheduled to occur two weeks after the primary, but was postponed due to the coronavirus outbreak.