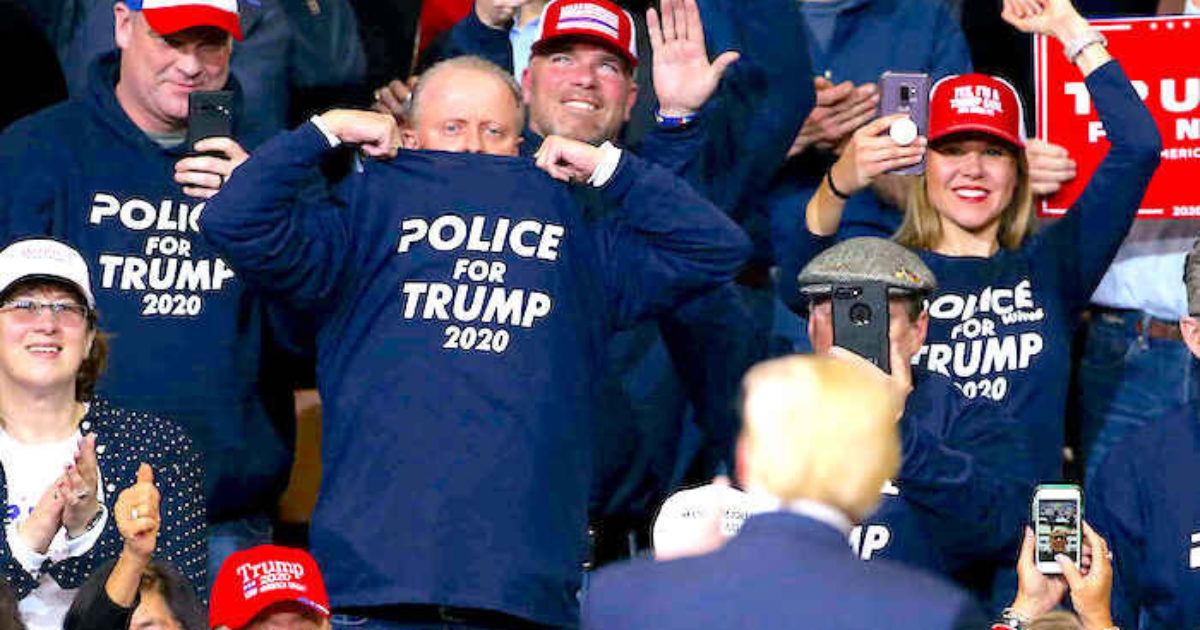 The National Association of Police Organizations (NAPO) announced Wednesday it is endorsing President Trump re-election campaign, citing his “steadfast and very public support” during a “time of unfair and inaccurate opprobrium being directed” at law enforcement officers.

“Our endorsement recognizes your steadfast and very public support for our men and women on the front lines, especially during this time of unfair and inaccurate opprobrium being directed at our members by so many,” NAPO said in its endorsement letter. “NAPO is pleased to support your re-election campaign for president, and we are confident of your continued strong support of America’s law enforcement community.”