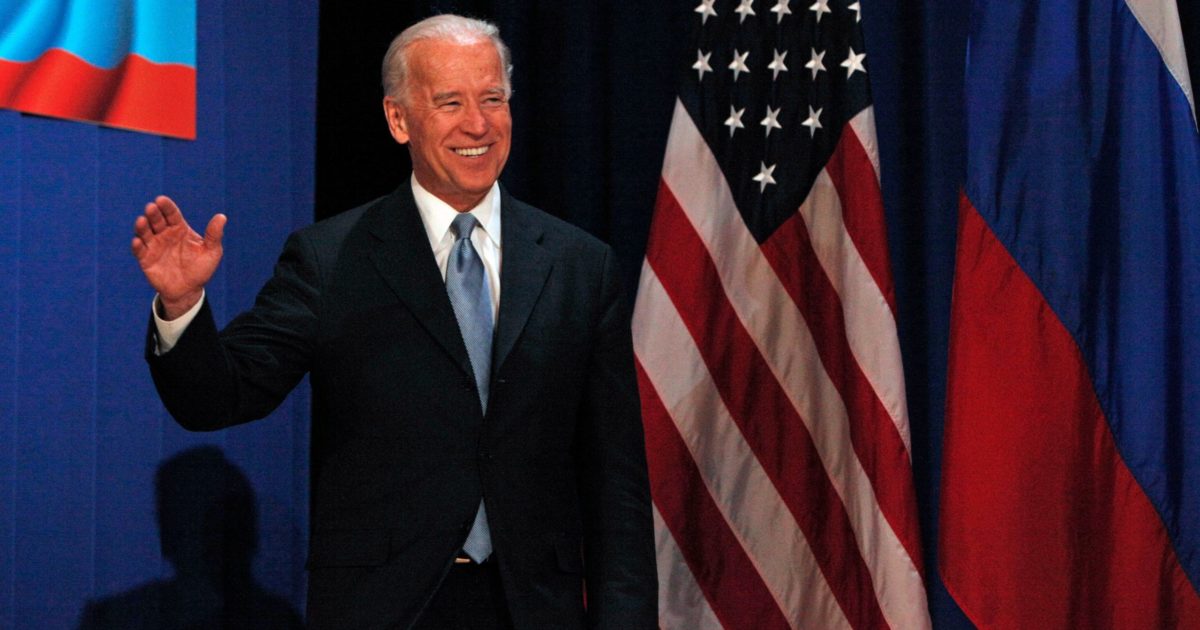 Presumptive Democratic nominee Joe Biden on Monday said he is putting Russia and other foreign governments “on notice,” vowing if elected swift retaliation by treating foreign interference attempting to interfere in the U.S. elections as “adversarial act.”

“Today, I am putting the Kremlin and other foreign governments on notice,” Biden said in a lengthy statement. “If elected president, I will treat foreign interference in our election as an adversarial act that significantly affects the relationship between the United States and the interfering nation’s government.”