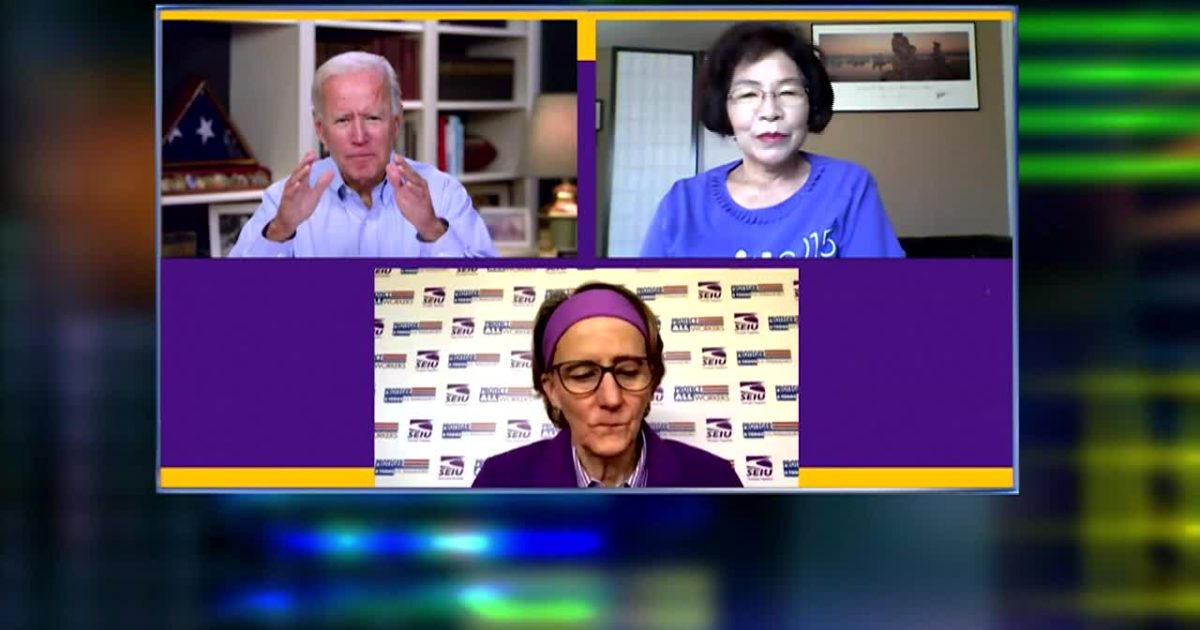 The blunt remarks came after a healthcare worker expressed concerns over the rhetoric coming from Trump by referencing the coronavirus as the “china virus” and the “Wuhan virus” has led to a stigmatized amongst the Asian American community.

“What President Trump has done in his spreading of racist – the way he deals with people based on the color of their skin, their national origin, where they’re from is absolutely sickening,” Biden said in response. “No sitting president has ever done this. Never, never, never. No Republican president has done this. No Democratic president.