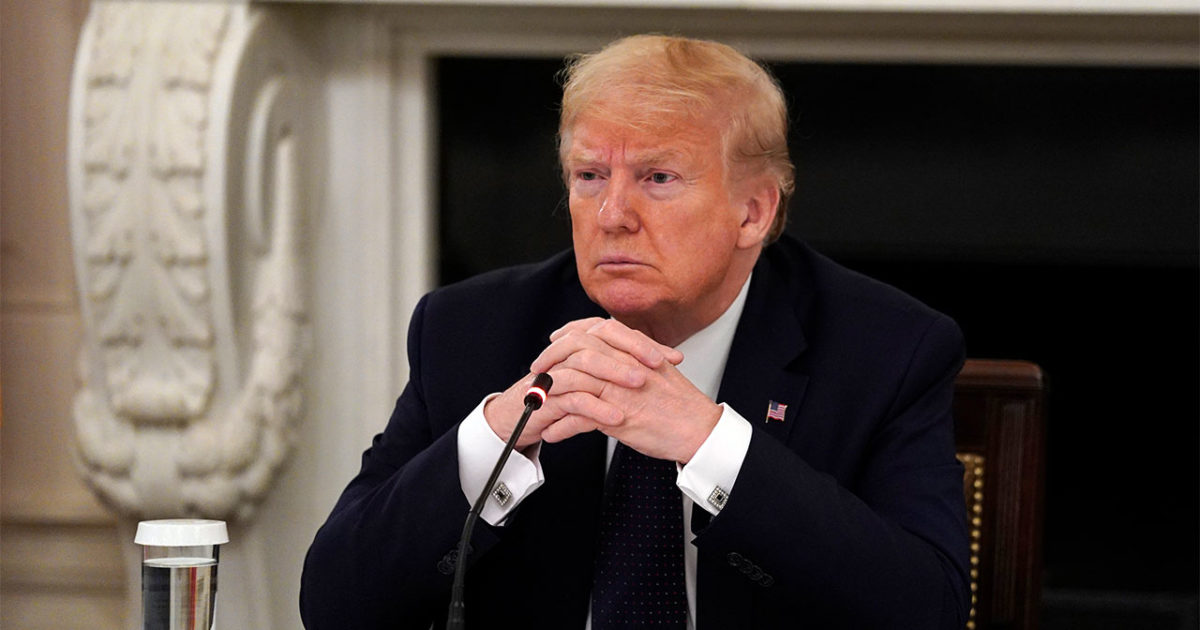 Republicans close to the President are overwhelming rejecting President Trump’s suggestion to delay the November election due to concerns of mail-in voting will lead to widespread voter fraud, saying the election will proceed as planned.

“He can suggest whatever he wants. The law is what it is. We’re going to have an election that’s legitimate, it’s going to be credible, it’s going to be the same as we’ve always done it,” Sen. Marco Rubio (R-FL) told reporters on Capitol Hill.

“I wish he hadn’t said that,” Rubio added. “But it’s not going to change. We’re going to have an election in November. And people should have confidence in it.”