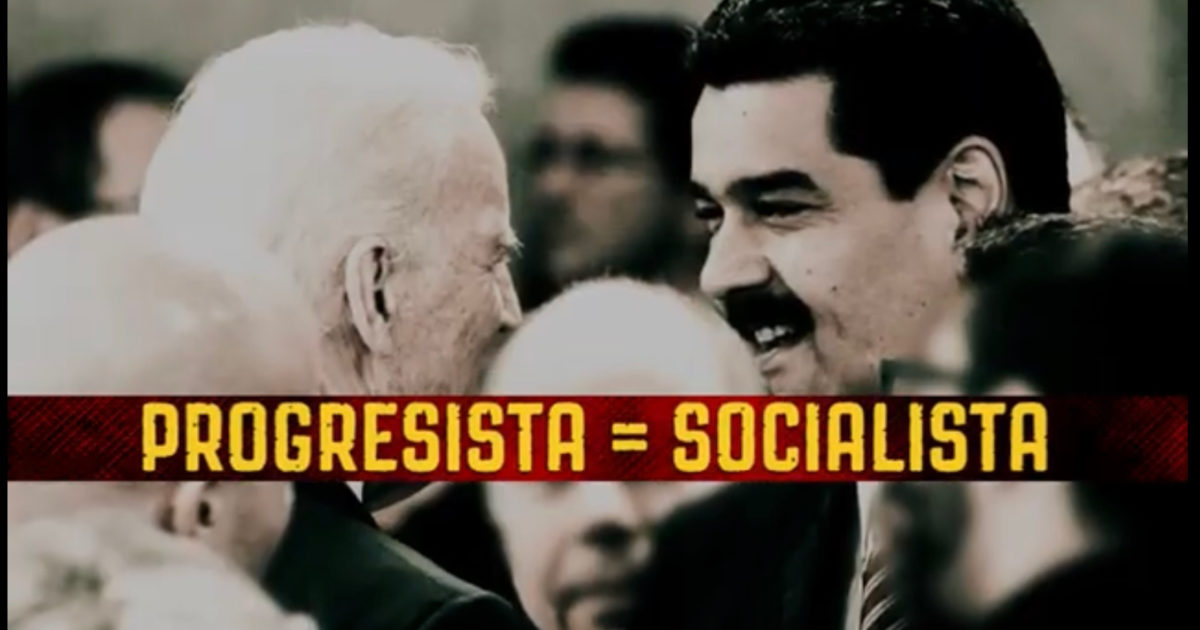 The Trump campaign has resumed its television adverting, releasing three new 30-second spots set to run in 4 key states Monday morning that cast presumptive Democratic nominee Joe Biden as a tool of the radical left, after going dark on television airwaves for several days last week as it reevaluated its advertising strategy.

The new strategy for the Trump campaign is to target voters in early voting states of North Carolina, Georgia, Florida, and Arizona as absentee voting starts in September or October. Two of the new ads will run on local broadcast and cable outlets as well as on Spanish language channels, defining Biden as an “empty vessel” being used by those from the extreme left to advance the radical “policies of the far left.” The third ad will run only in Spanish and in Florida.

“The countdown clock may show 91 days left in the race, but in reality, the election starts a lot sooner than that,” Trump campaign manager Bill Stepien said in a statement announcing the two new ads. “In many states, more than half of voters will cast their votes well before Election Day and we have adjusted our strategy to reflect that. Joe Biden is continuing to spend millions of dollars a week in states that won’t come online for two months and we encourage him to keep at it.”