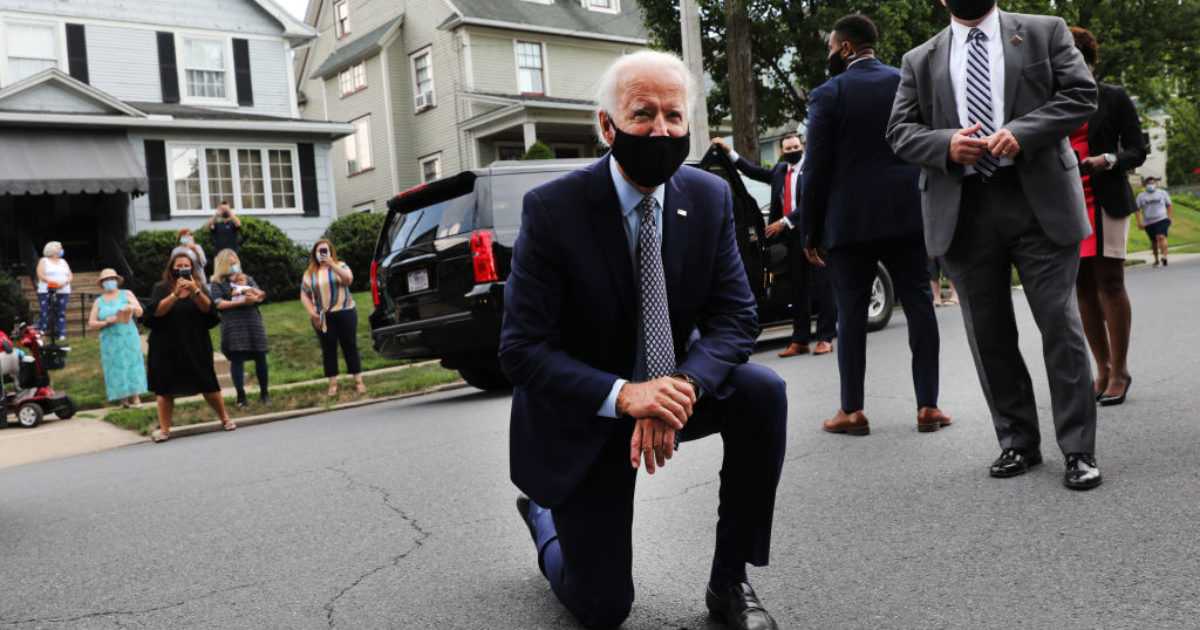 A group of over 100 Black male leaders featuring rappers, activists, preachers and celebrities penned an open letter to Joe Biden, calling on the presumptive Democratic nominee to name a Black woman as his running mate and failure to do so “means you will lose the election.”

“As someone who has said throughout the campaign that VP Joe Biden needs to choose a Black woman VP, the urgency for that pick has gone from something that SHOULD happen to something that HAS to happen,” the open letter reads, calling on the former Vice President to “recognize and seize this moment” by selecting a Black woman.

The letter was signed by hip hop mogul Sean “Diddy” Combs, who has warned Biden during the 2020 race not to take the Black vote for granted