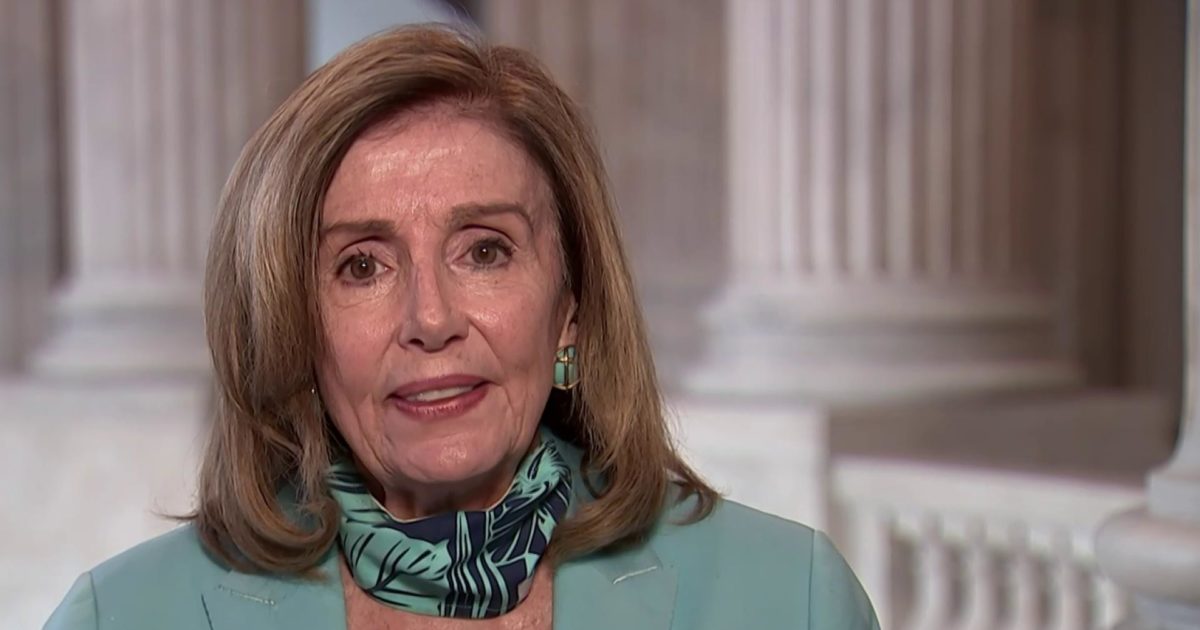 Speaker Nancy Pelosi continued her barrage of attacks toward President Trump and GOP lawmakers, labeling them as “domestic enemies” and “enemies of the state” over their opposition to universal mail-in voting.

“We take an oath to protect and defend the Constitution from all enemies, foreign and domestic. And, sadly, the domestic enemies to our voting system and honoring our Constitution are right at 1600 Pennsylvania Avenue with their allies in the Congress of the United States,” Pelosi said in an appearance on on “MSNBC Live” with host Ayman Mohyeldin Monday afternoon.

The host appeared shocked with Pelosi’s rant response and was overheard saying “wow!”