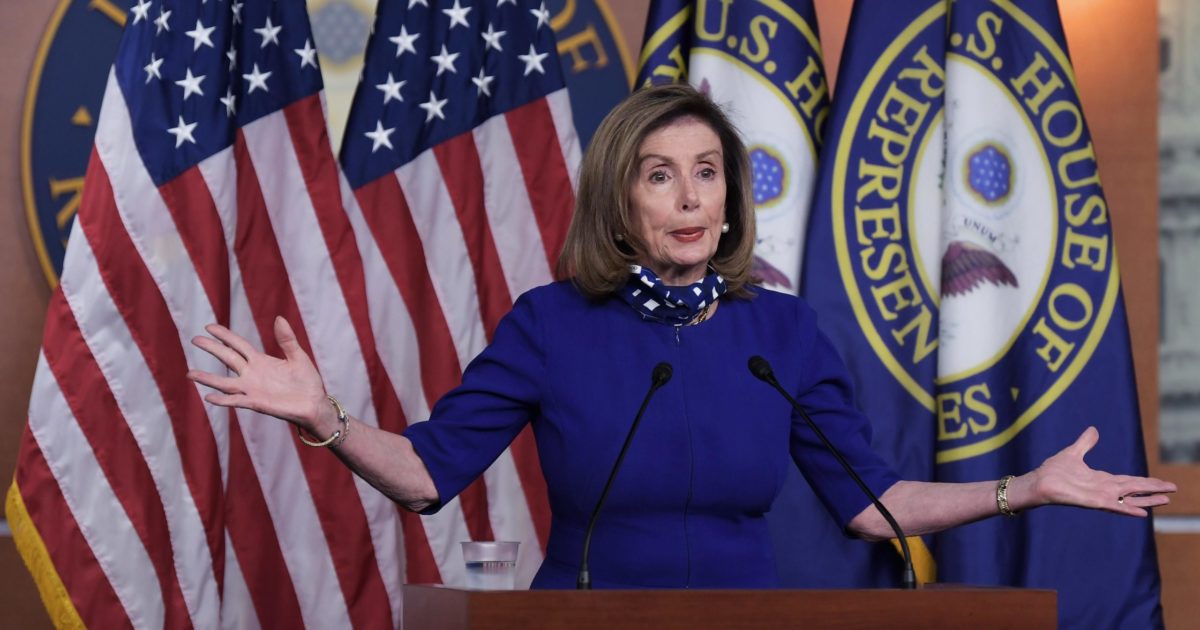 House Speaker Nancy Pelosi blamed the San Francisco hair salon for the “set up” after being told beforehand they could accommodate her appointment indoors and declined to apologize for getting her hair done.

Addressing the controversy surrounding her visit to a local salon on Monday, Pelosi told reporters she “takes responsibility” for failing for the “set-up,” but claimed she was told by eSalon that it was allowed to have one customer at a time inside its establishment.

“I take responsibility for trusting the word of a neighborhood salon that I’ve been to over the years many times, and that when they said what we’re able to accommodate people, one person at a time. And that we can set up that time. I trusted that,” Pelosi said at a press conference in San Francisco Wednesday afternoon. “As it turns out – it was a setup. So I take responsibility for falling for a set-up. And that’s all I’m going to say on that.”