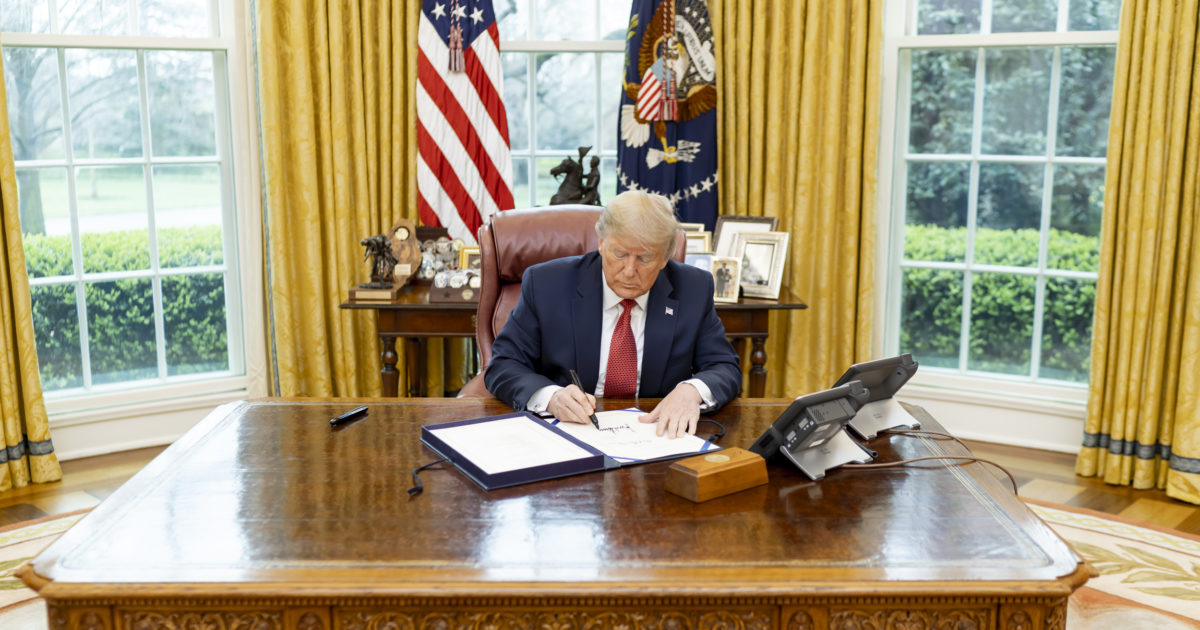 President Trump has been nominated for the 2021 Nobel Peace Prize by a member of the Norwegian Parliament who cited the president effort in playing a key role for brokering a peace agreement between the United Arab Emirates (UAE) and Israel.

“For his merit, I think he has done more trying to create peace between nations than most other Peace Prize nominees,” Tybring-Gjedde said of Trump during an interview with Fox News.