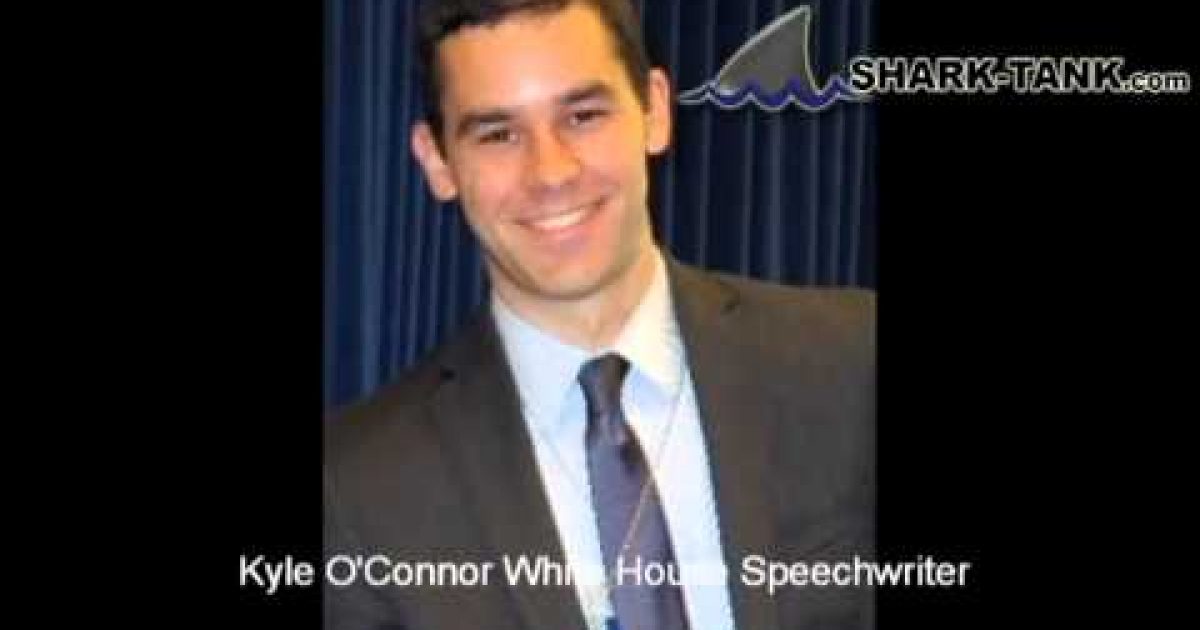 Remember back in 2012 when President Obama made that Polish death camp gaffe that “pissed off” the entire nation of Poland?

The President was presenting the Presidential Medal of Freedom to the late Jan Karski, a Polish-born U.S. citizen who was part of the Polish resistance during World War II, and who infiltrated r a Nazi concentration camp, escaped it, and became  the first to report of the genocide Hitler and his Nazi’s were committing.