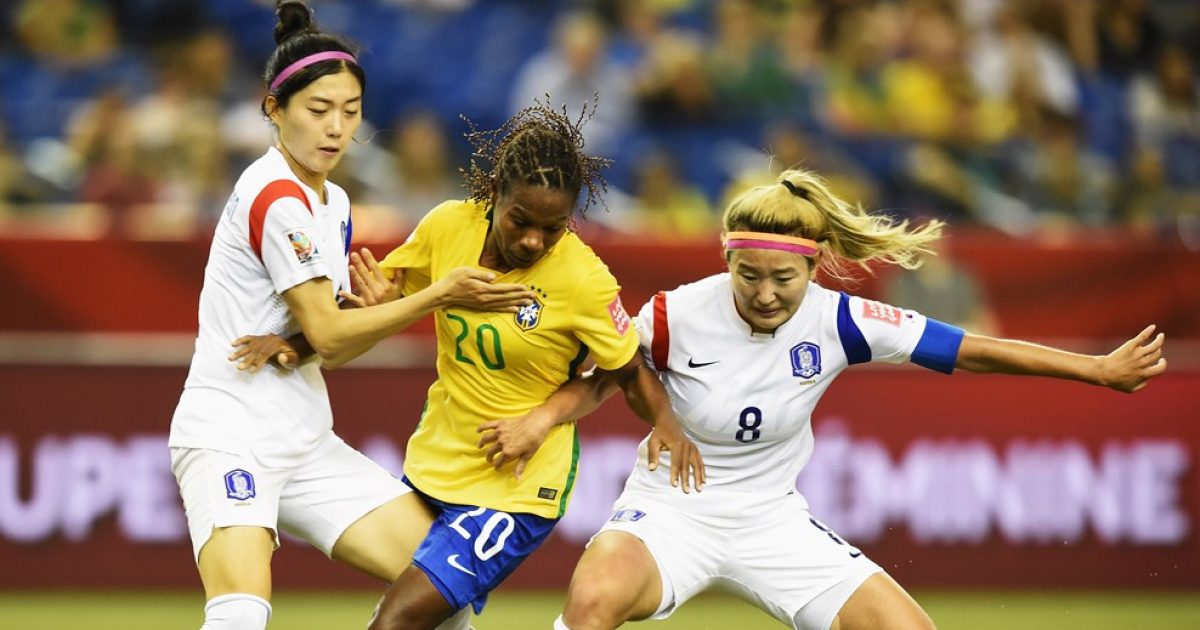 So Fifa has now put the bidding for the 2026 World Cup on Hold. This bodes well for the USA’s chances of actually hosting the 2022 tournament. But in the meantime, we still have some real futbol to occupy us. Yesterday’s rounds saw most of the Latin American teams in the tournament make their debuts, even if they were not particularly impressing.

Spain and Costa Rica played themselves into a boring 1-1 draw. Unlike the men’s side, the Spanish women are making their first appearance in a World Cup, and are not expected to perform very highly. On the flip side, Colombia and Mexico also played to a 1-1 draw, but it was a much livelier affair which even produced the goal of the tournament thus far from Colombian midfielder Daniela Montoya.