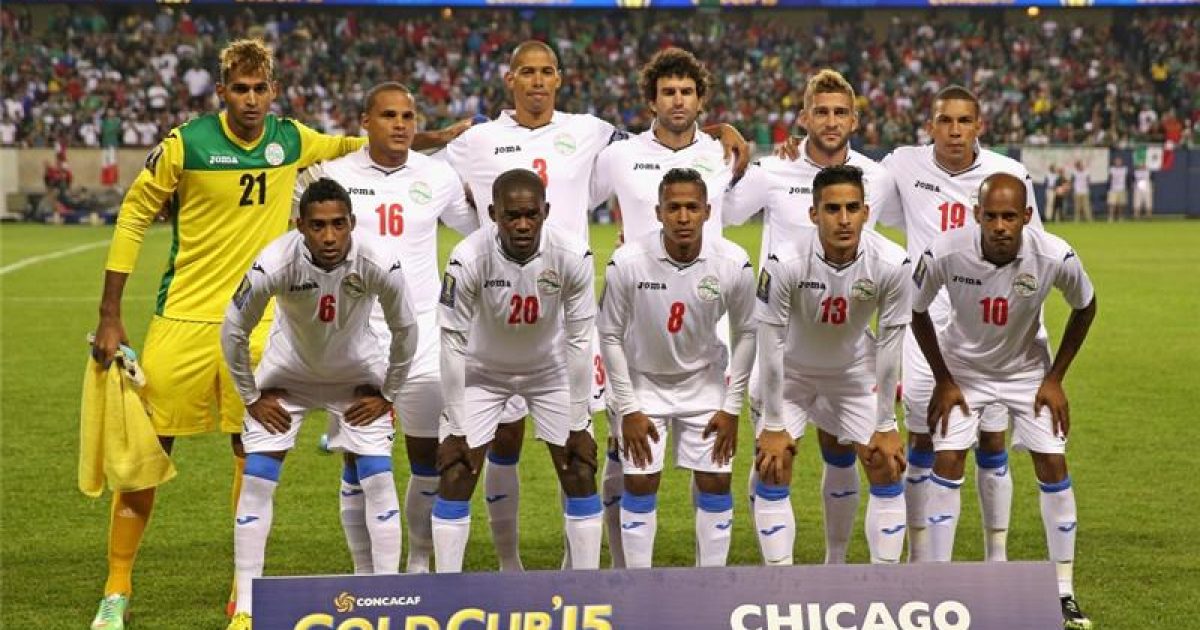 The 2015 Gold Cup Began with Cuba being at the center of controversy, and not because of the deal struck with the White House. For starters, the head coach and 6 of the players have yet to be granted their visas to enter The United States for the tournament.

As if that were not enough, two players have defected the team and made their way to Miami, after being routed by Mexico in the opener in Chicago by a 6-0 score. AlJazeera reports:

Garcia has turned up in Miami saying he wants “to live the American dream”, Benitez told reporters on Saturday…Cuba has a long history of sporting defections and six players abandoned their football team at the 2013 Gold Cup in the US.Benitez is temporarily in charge of the team, crushed 6-0 by Mexico, because head coach Raul Gonzalez and six players have not yet managed to obtain visas to enter the US.