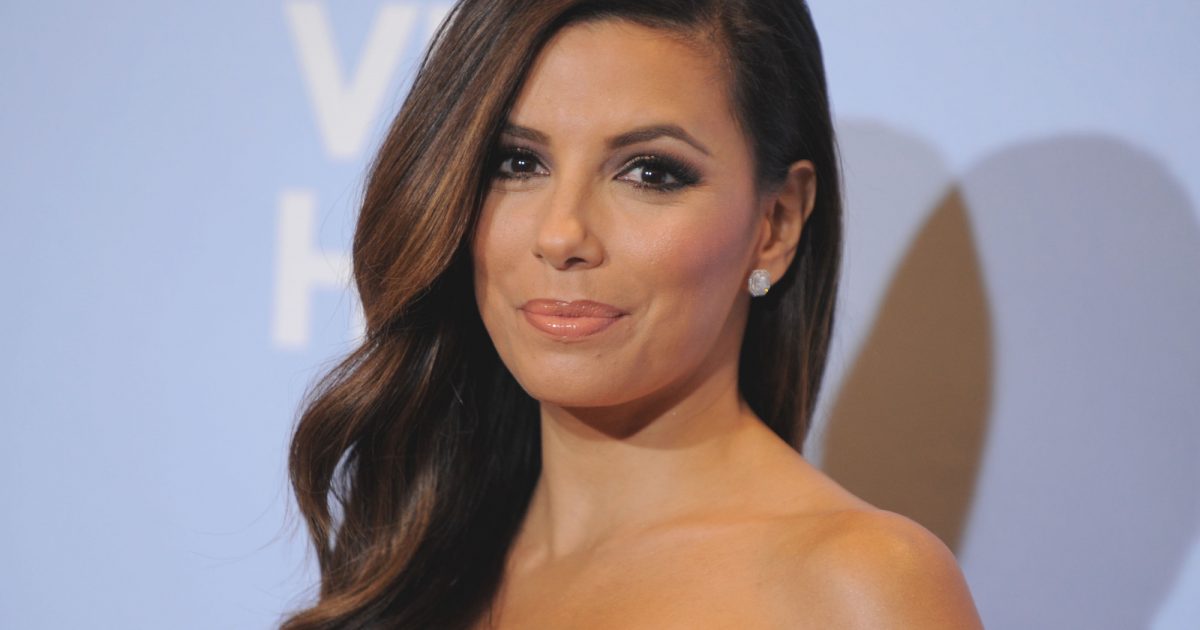 The Mexican-American actress has stated that “We (Hispanics) are about 16 percent of the population, but we’re only 7 percent in films and television,” adding that Hispanics should not just aspire to be actors, but to become “producers, directors, writers.”

“We should create the content we want to see on television,” said Longoria.