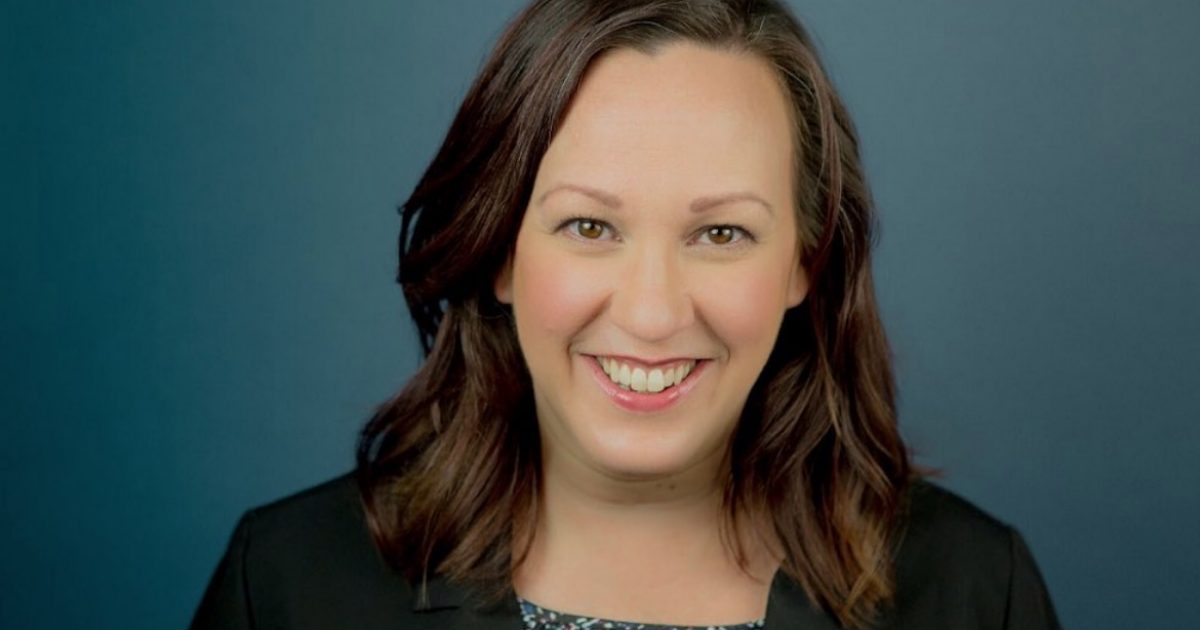 This week marked a guilty verdict for Harvey Weinstein in his New York rape trial, which could potentially submit him to spending the rest of his life in prison.

However, this does not mark the end of what essentially sparked the #MeToo movement as it is now being reported that the Weinstein Company was aware of payments that were made to women who had complained about sexual harassment. The allegations argue that payments date back to 2015.

H. Rudgin Cohen, a lawyer, is accused of trying to cover up for Weinstein, and Weinstein’s brother, Bob Weinstein, held a video conference with concerned employees saying that he was unaware and shocked at the accusations that the company had paid off women for their silence after experience inappropriate behavior such as unwanted touching and sexual harassment in the workplace.