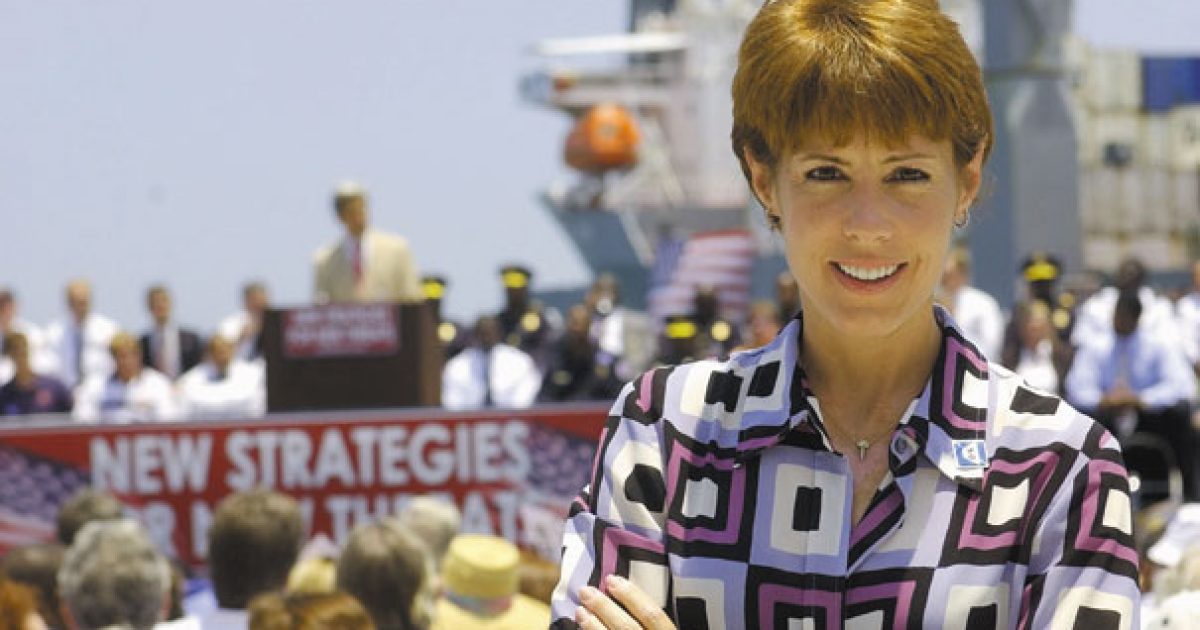 The National Republican Congressional Committee (NRCC) continues pummeling phony-baloney, moderate-sounding Democrat members of Congress and candidates, with attack ads exposing them for who these Charlie Crist Democrats really are.

Graham has been trying to fool Floridians to believe that she is a moderate candidate, but anyone who is receives a full-throated endorsement by the uber-liberal and pro-abortion group, Emily’s list, can hardly be thought of as being anything less than “feminazi” liberal.