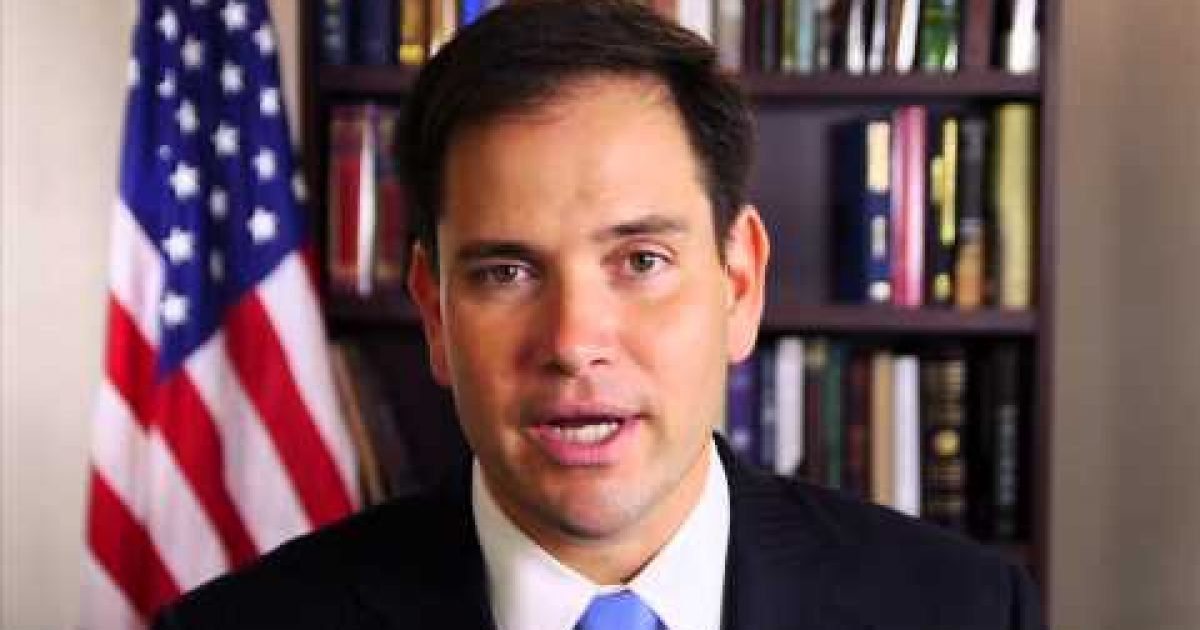 Senator Marco Rubio (R-FL) told President Obama in a letter he is not approaching immigration reform properly. Whereas President Obama wants sweeping executive action to grant legal status to the millions of illegal immigrants currently residing in the United States, Senator Rubio wants the President to work with Congress to achieve reform.

In his letter Rubio told the President his efforts would have an adverse impact on any progress for real reform. He said the President needed to focus on long lasting immigration reform that included the need to address border security and to look after the needs of American workers.