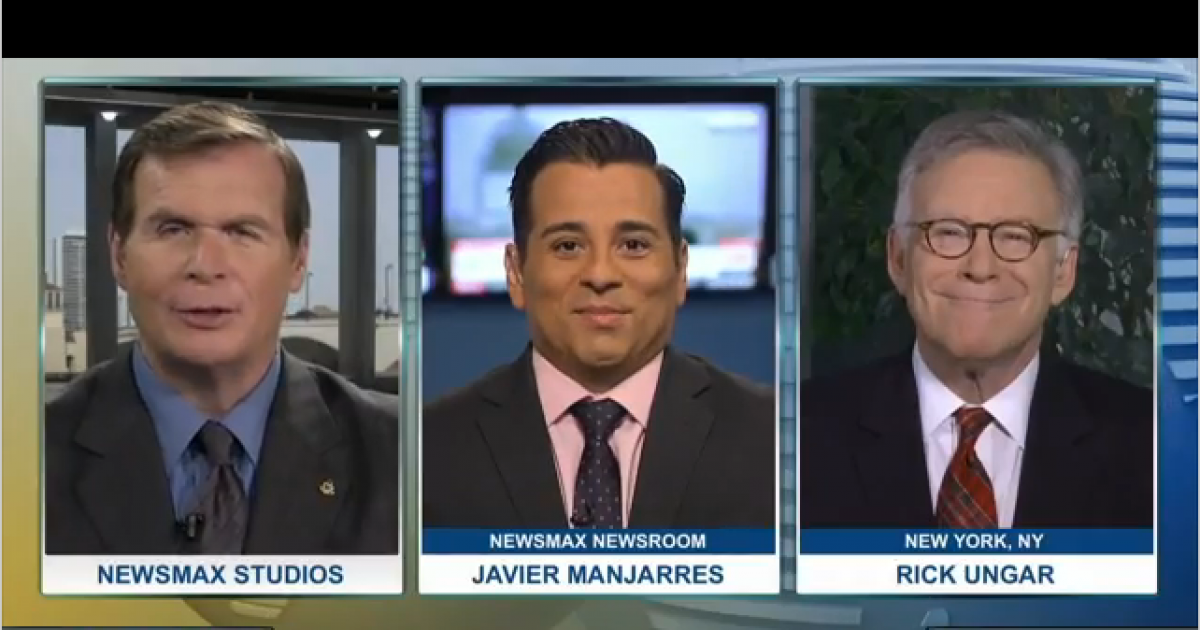 Our managing editor, Javier Manjarres, was on NewsMaxTV’s America’s Forum today along with the co-host of Steele and Ungar, Rick Ungar. They were discussing President Obama’s threats to use executive action in order to pass amnesty reform.

When Manjarres was asked if the President should be moving forward with any type of executive order on immigration he said: