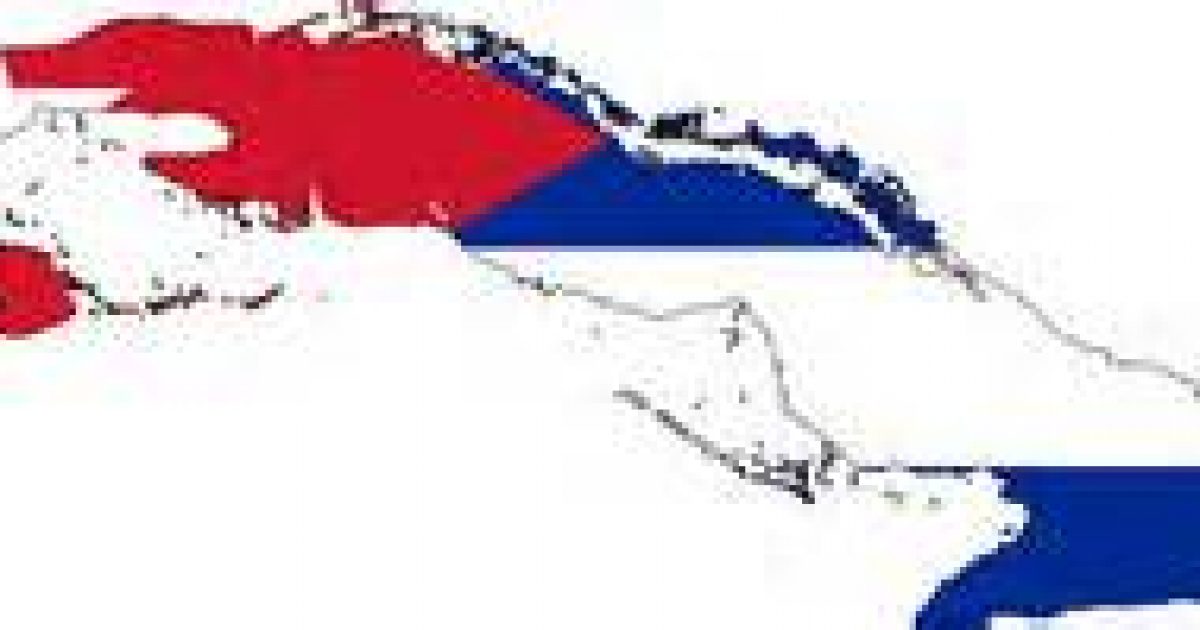 President Obama had announced on December 17, 53 political prisoners from Cuba would be liberated as part of negotiations with Castro. Today, U.S. Senator Marco Rubio (R-FL) highlighted the administration’s inability to provide clarity on the fate of the prisoners. He also continued to show his disapproval of President Obama’s effort to normalize relations with the country.

In a letter to Obama he urged him to cancel the U.S. – Cuba normalization talks which are scheduled for later this month. He also asked for clarity about what will happen to the political prisoners when they are released. The following is from his letter:

While I believe that the entirety of your new Cuba policy is overwhelmingly one-sided in the Castro regime’s favor and based on the flawed premise that giving it more legitimacy and money will result in a freer Cuban people, the least your Administration can do now is hold the regime accountable for fully freeing these 53 prisoners as well as those who have been detained in recent weeks.