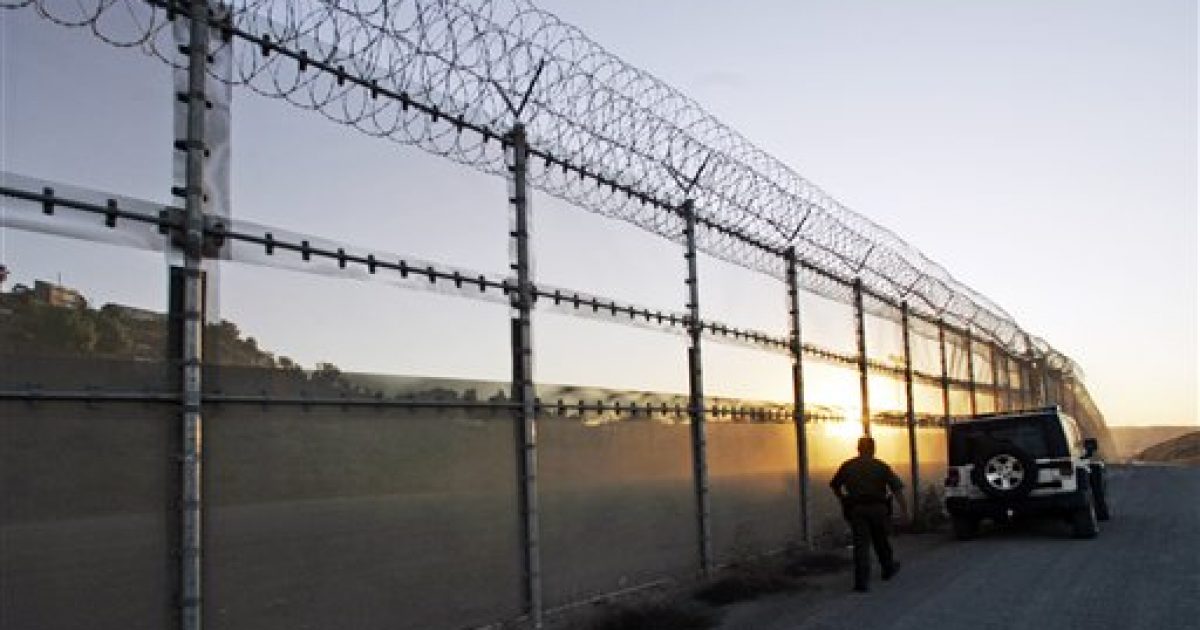 The recent theft of 12,000+ border crossing passes could have turned into a big immigration and national security headache for the United States.

Fortunately, Mexican authorities have recovered 10,000 of the missing 12,600 immigration border crossing passes that were stolen last month from a semi-trailer in the northern part of Mexico.

According to Univision, the U.S. Embassy in Mexico put out an electronic alert to keep the credit card-looking passes from being used, and reported the theft to Interpol.