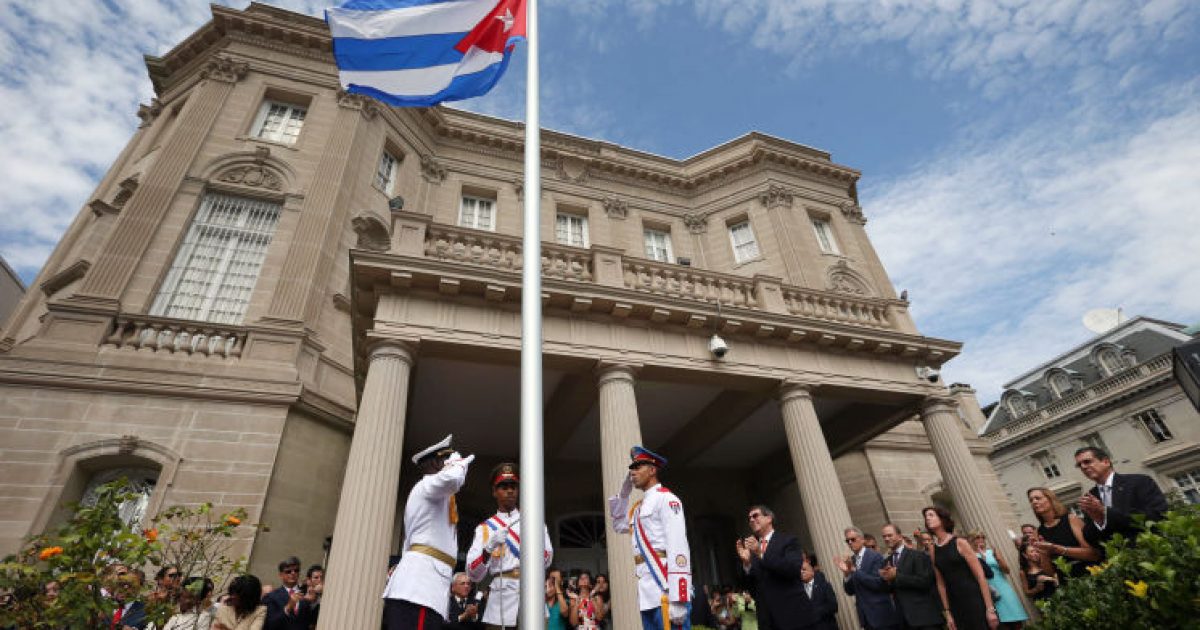 Texas junior senator and 2016 presidential hopeful Ted Cruz has introduced a bill in the Senate to rename the street that the Cuban embassy currently sits on, which is 16th st. NW to Oswaldo Paya st. Mr. Paya was a very famous Cuban dissident who dies in a mysterious car crash in 2012.

In a press release, the Senator says:

“The opening of the Cuban Embassy is yet another example of the Administration’s long, slow capitulation to oppressive dictatorships around the globe. The Castros may have come to power before the President was born, but they remain at heart the same brutal thugs they were when they imprisoned and tortured my Tía Sonia 50 years ago. There is absolutely no reason to legitimize and enrich them now, and it is my hope that this gesture will reassure those fighting for freedom in Cuba that there are still some in the United States who stand with them.”