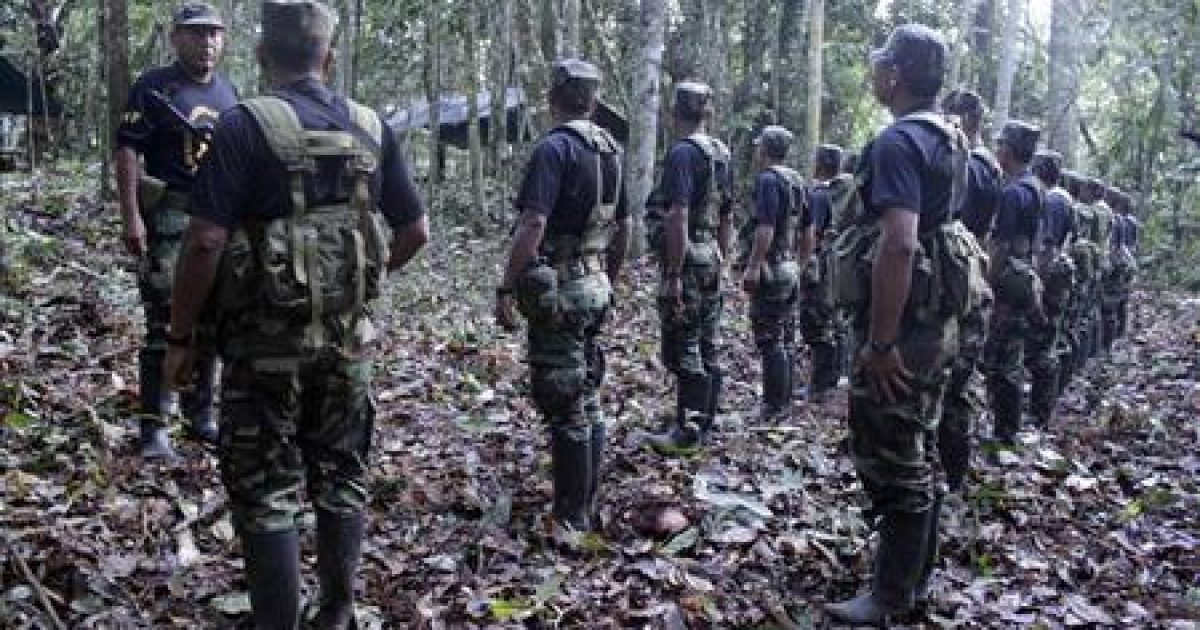 The communist group in Peru, which killed thousands at the height of its influence in Peru, was just dealt a major blow by Peruvian authorities. A 120 soldier Peruvian Army unit conducted a raid on the “production camp” and rescued 36 captive men, women and children.

26 of the rescued were children being held for indoctrination into the communist rebel group.

According to the BBC: