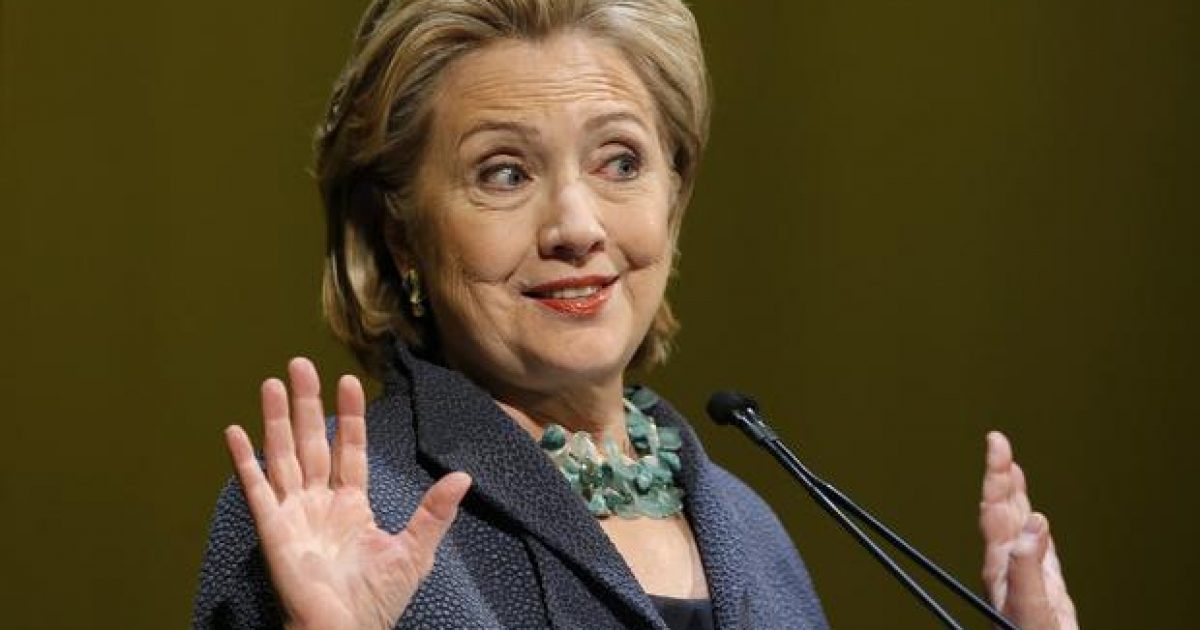 Democratic presidential candidate Hillary Clinton has changed her position on Cuba, and will ask Congress to lift the U.S. embargo against the communist island.

GOP presidential candidate Jeb Bush pointed out that Clinton has opposed the easing of “restrictions against Cuba,” but is now changing her tune, as the former First Lady and Secretary of State will make he big foreign policy announcement this Friday in Miami, Florida.

Both Bush and Clinton will take part in a forum earlier in the day at the National Urban League conference in Fort Lauderdale, which could allow Bush to take a jab at her new foreign policy position on Cuba.