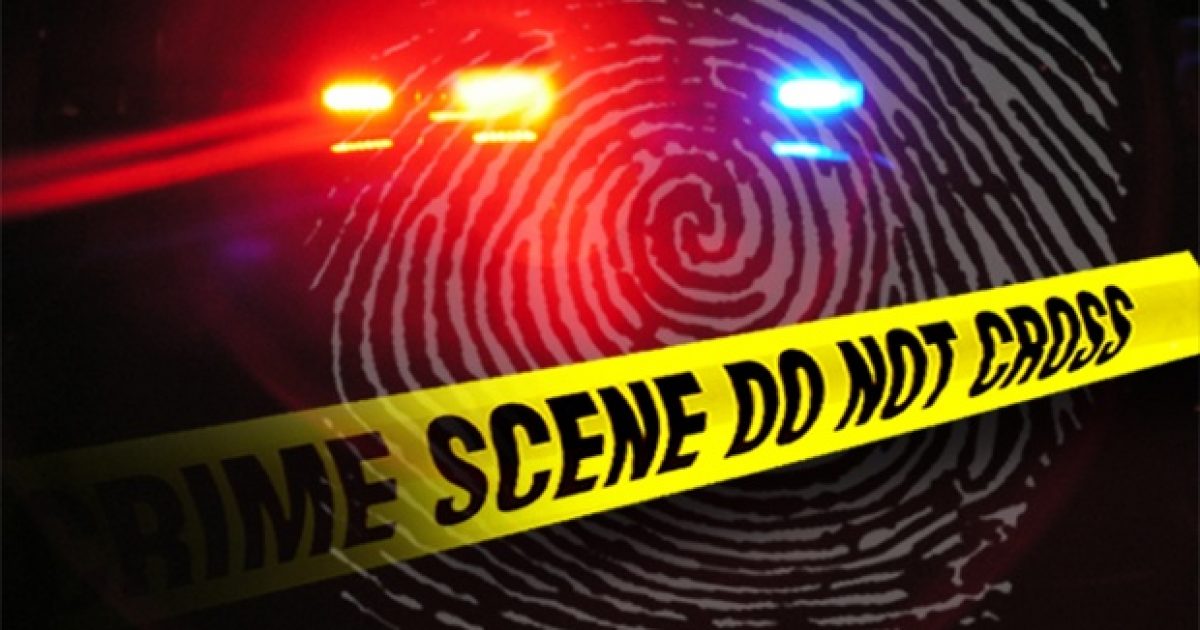 Eight people — including five children and three adults — were found slain inside a Houston-area home and a man who exchanged gunfire with police has been charged with three counts of capital murder, according to Texas authorities and court records.

Court records show that one capital murder count against David Conley covers multiple deaths. Another capital murder count is for a person under six years of age. He was being held Sunday in the Harris County Jail. Bond had not yet been set for him. An attorney is not yet listed for him.