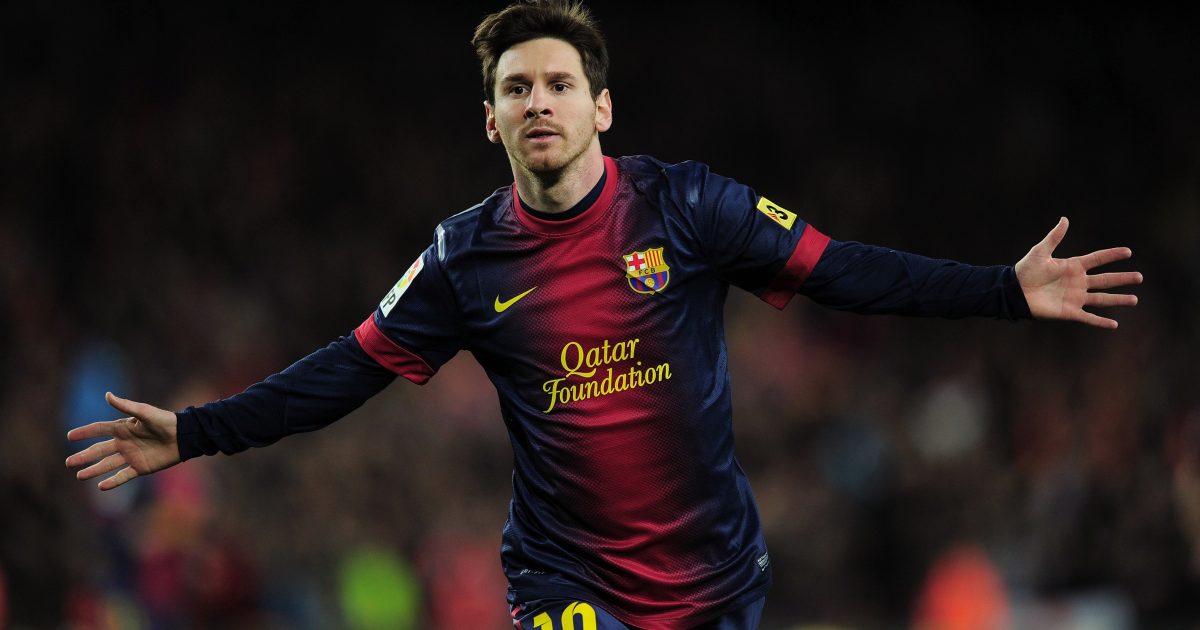 If you turned off the recent UEFA ‘Super Cup’ match between FC Barcelona and Sevilla because you thought Barcelona and Argentine striker Leonel Messi were going to rout their opponents, then you missed out on one the best games to be played in a very long time.

Barcelona was up  4-2,and seemed to be coasting to an easy win, but Sevilla was not about to throw in the towel.

Sevilla scored two unanswered goals to tie the game at 4-4.