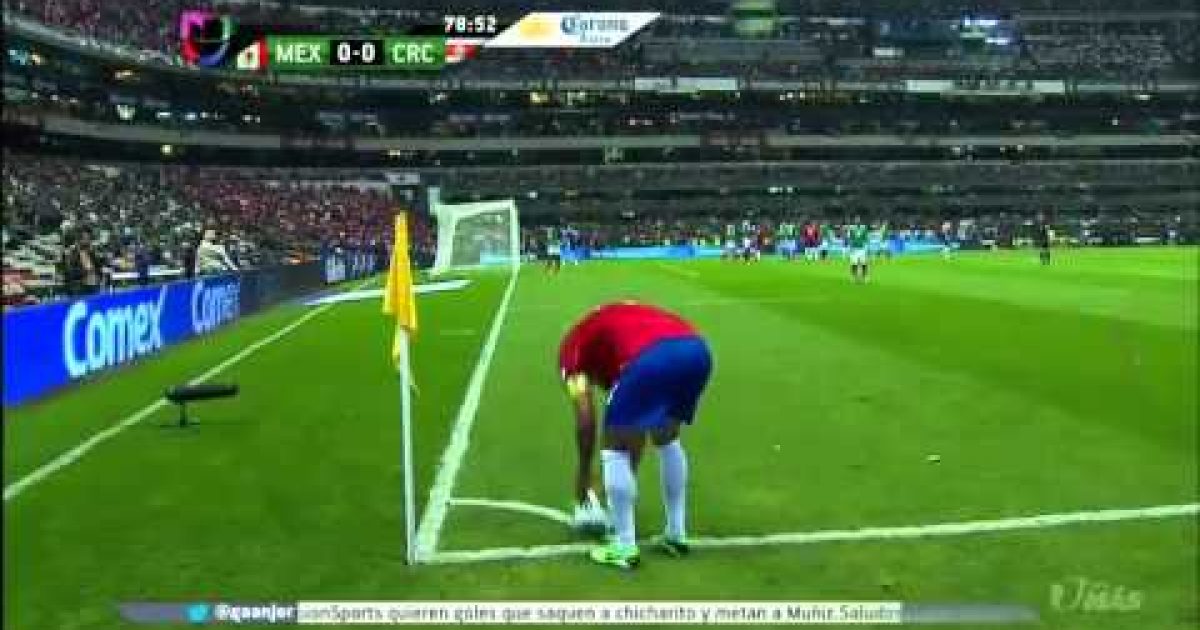 This was supposed to be their game. The Mexican national team had not played particularly well during the 2015 Gold Cup, and this was the day they put it all together and come out with a decisive victory. But it was not to be. In what was easily the best game of a tournament with never seen before parody, Mexico tied 4-4, against the tiny island of Trinidad & Tobago, and for the first time in tournament history, did not win their group.

They were ahead 4-3 with just seconds to go. Then, Karma. “El-Tri” fans, as is their usual behavior, began throwing bottles and trash at the trinidad player who was trying to take the games final kick. The result was an epic last second tying goal which put Trinidad head and shoulders above Mexico in the group standings.

Watch Trinidad and Tobago’s stoppage-time equalizer against Mexico on the LAST play of the match. http://t.co/cuLADX6Uij #GoldCup2015