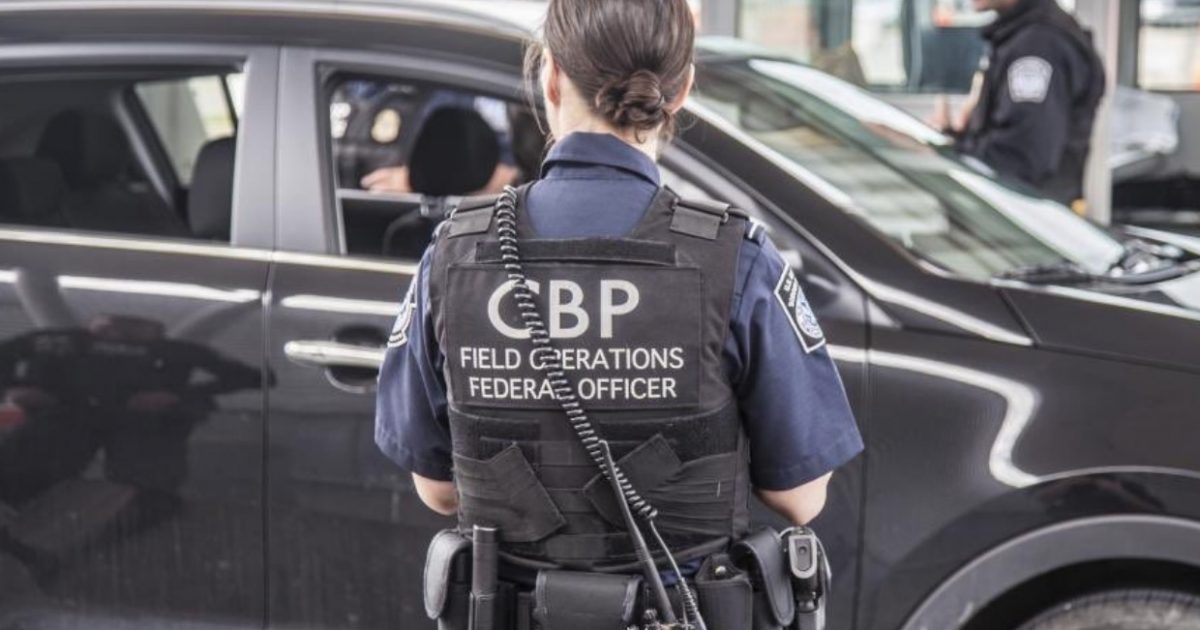 While the Border Patrol is focused on all U.S. points of entry, the Arizona border seems to be ground zero because of the amount of traffic and detentions occurring there.

Tucson Sector  Border Patrol agents seized 820 pounds of marijuana and detained or arrested 11 illegal aliens wearing camouflage southeast of Arivaca last week, one of who had an active arrest warrant pending from Oregon.