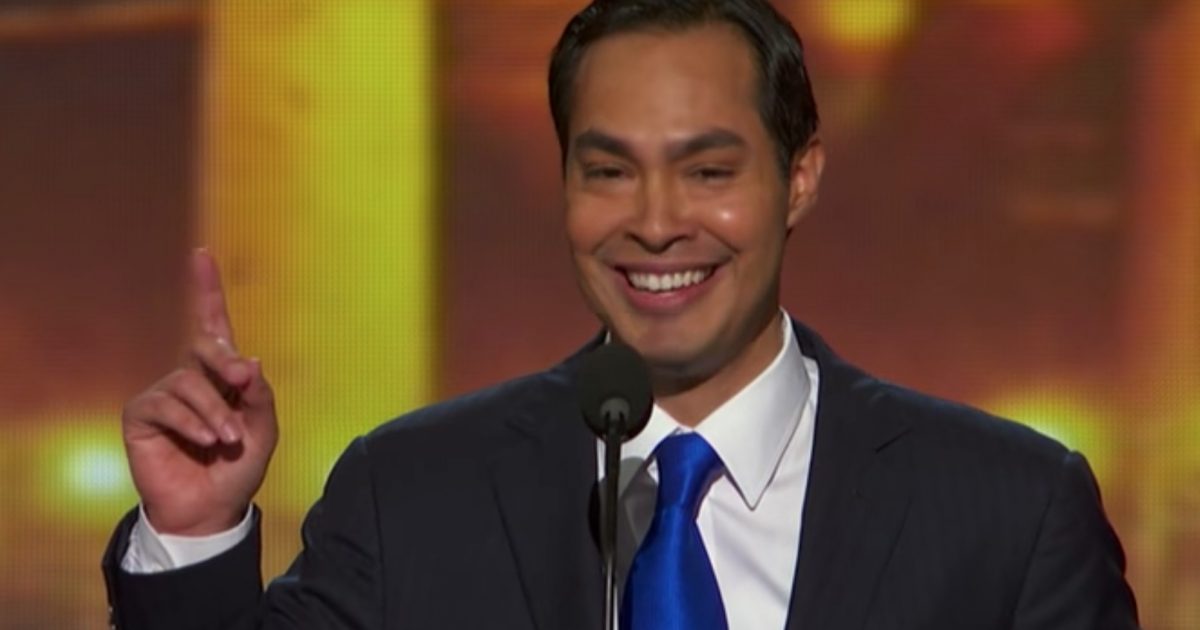 With his twin brother Julian on the verge of announcing a presidential campaign run  in 2020, Rep. Joaquin Castro (D) is also climbing the political rungs of success. Castro has announced that he will replace Rep. Lujan-Grisham as head the Hispanic Caucus in the U.S. House of Representatives.

Castro tweeted that the caucus would “speak up against any mischaracterization of the Latino community” during his term. The House Hispanic Caucus was at the center of controversy the past couple of years, as the all-Hispanic group denied membership to Cuban-American Congressman Carlos Curbelo (R) because of his support of Republican legislation that did not conform with the caucus.

Thank you to my colleagues for electing me as @HispanicCaucus Chairman. Thanks also to @RepLujanGrisham for her strong leadership over the past 2 yrs. Our Caucus will work to create opportunity for all Americans & speak up against any mischaracterization of the Latino community.