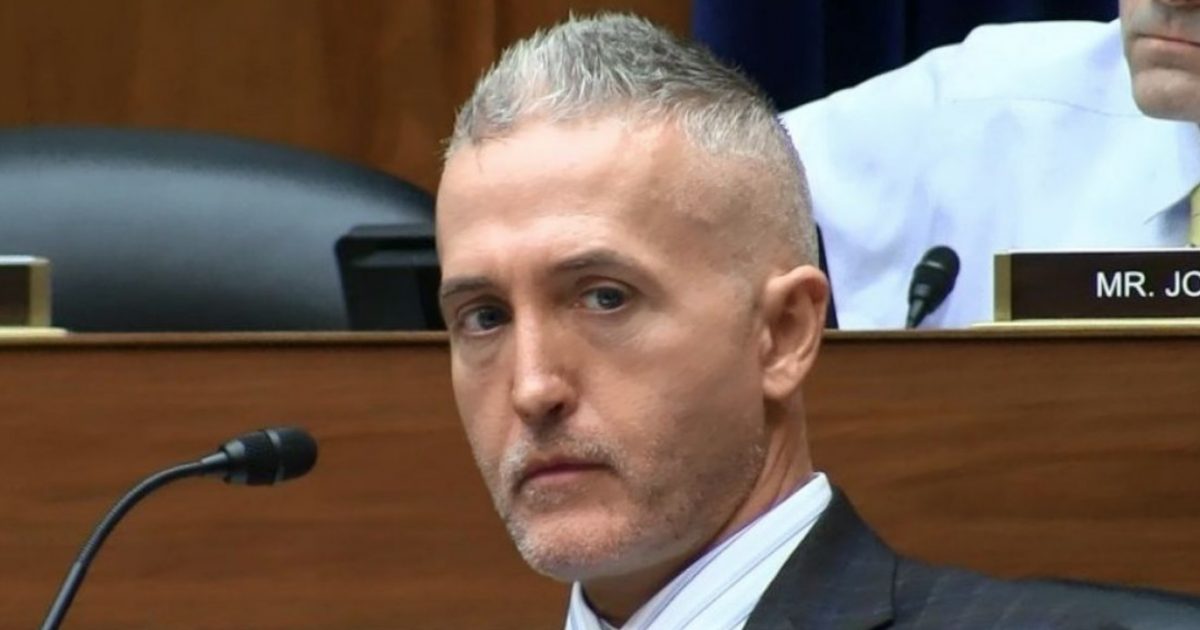 President Trump called former FBI Director James Comey a liar after he answered over 200 questions with “I don’t recall,” or “I don’t know.”

Comey’s testimony before the House Judiciary Committee last Friday is reminiscent to many testimonies given by individuals who look to keep from answering question due to the fear of self-incriminating themselves.

Comey agreed to testify if the hearing was closed and the transcripts were released 24 hours later.
“245 times he said ‘don’t remember, don’t recall, don’t know.’ The biggest takeaway for me was the ‘don’t know’ part. Specifically, he didn’t know much about Christopher Steele, the guy who used his work product, the dossier, to get the warrant to spy on the Trump campaign,” Jordan said. “Here’s the key player, the guy who wrote the document that was the basis for getting the warrant, and he didn’t know anything about it.”