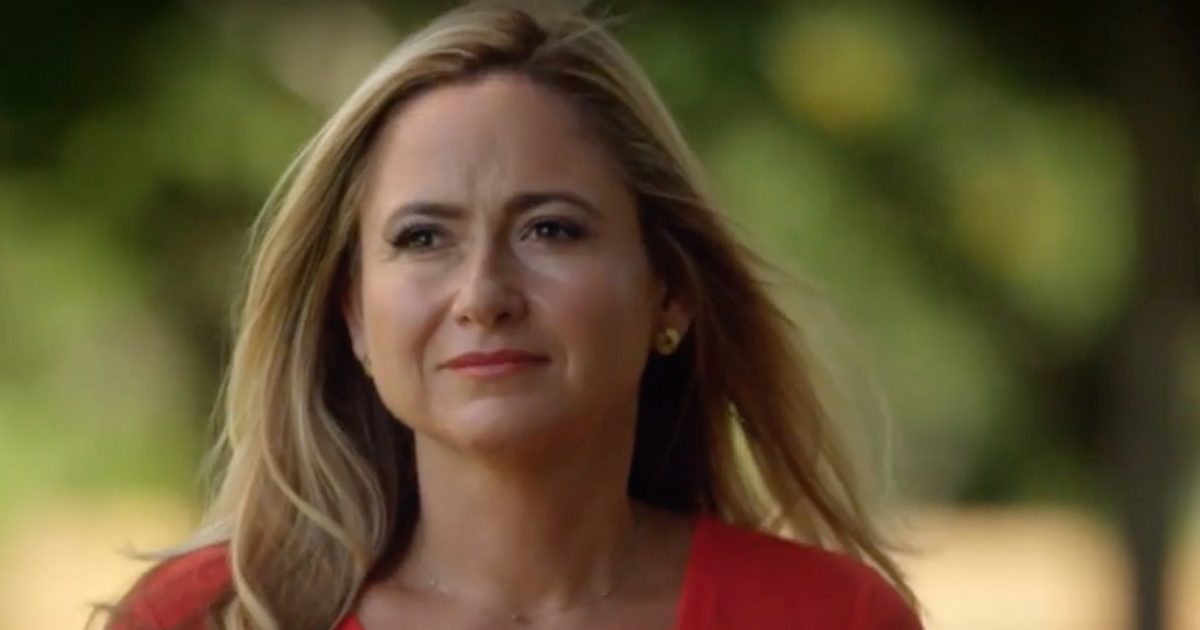 The 116th Congress will usher in a couple of new milestones, one of those is swearing in the first Equadorian-American and first South American-born migrant to its ranks.