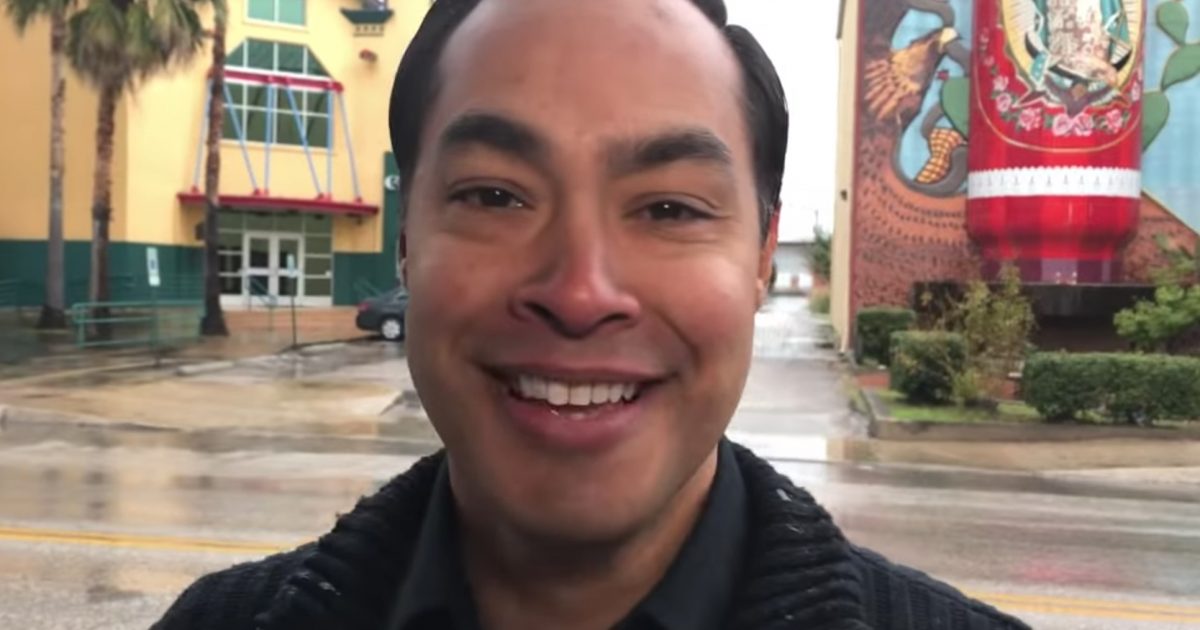 Former Housing and Urban Development Secretary, Julian Castro, continues to inch closer to a possible 2020 presidential run, as the twin brother of Rep. Joaquin Castro (D) has announced that he will be making a ‘historic’ announcement about his plans on January 12.

In late 2018, Castro’s brother Joaquin confirmed to Hispolitica that his brother was truly contemplating a presidential run.

Secretary Castro posted a video announcing that he will be making a “special announcement” at Plaza Guadalupe in San Antonio, Texas, the predominantly Hispanic neighborhood he grew up with.