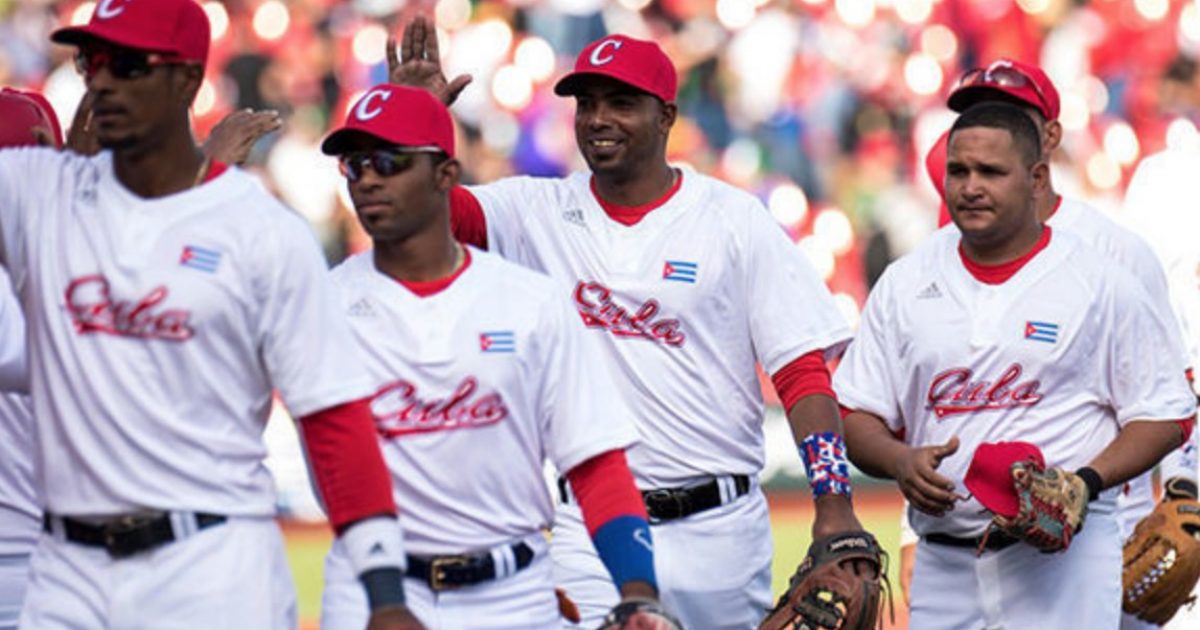 The rewrite of the Obama agenda and legacy continues as President Donald Trump has instructed the Treasury Department’s Office of Foreign Assets Control to rescind the agreement that allows Major League Baseball teams to sign Cuban baseball players.

The Obama administration’s deal allowed MLB to sign Cuban players as long as they paid the Cuban Baseball Federation a fee for releasing the players.

With the Trump edict, Cuban players must now cut ties with Cuba, defect before they can sign with a MLB team.