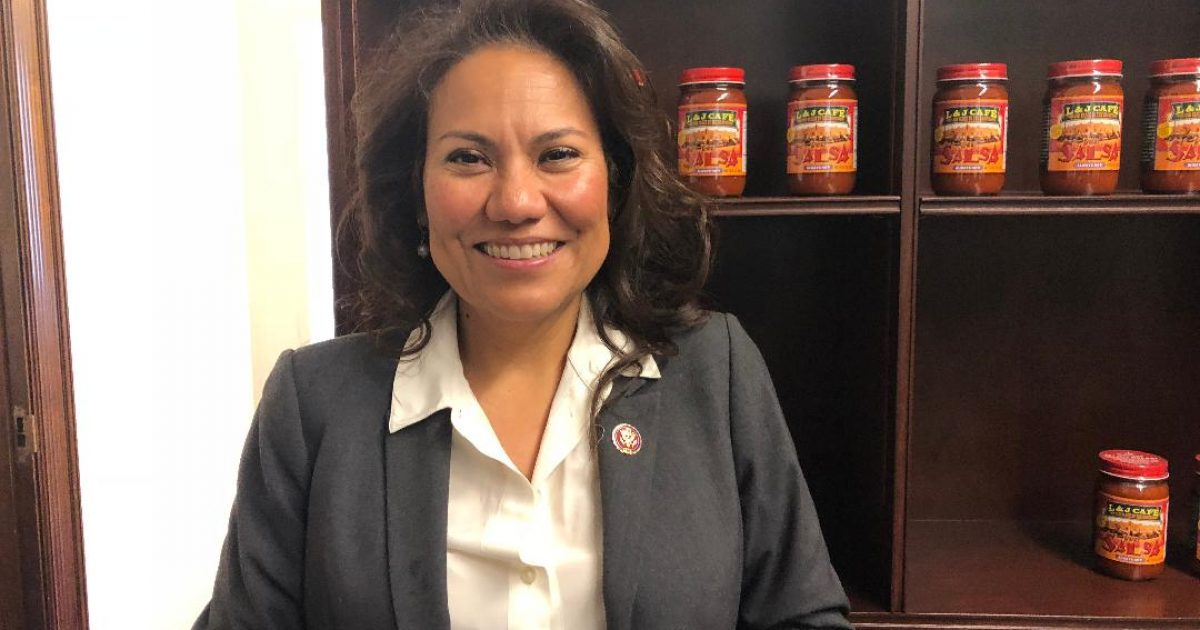 A Democratic congressional delegation visited the El Paso detention center, where according to them, the detainees were being held in subpar conditions, and in the words of one member of congress, female detainees were told to drink water from the toilet.

Protestors were on hand for the joint congressional address, and were heard shouting down just about all the members that spoke, yelling racial and religious slurs.

Thank you @RepRashida for standing strong under such awful slurs. The power of your words as well as those of @RepPressley inspire all of us to continue to fight for our American values. Thank you for coming to my community to bear witness❤️ https://t.co/AJoX9EbvlC