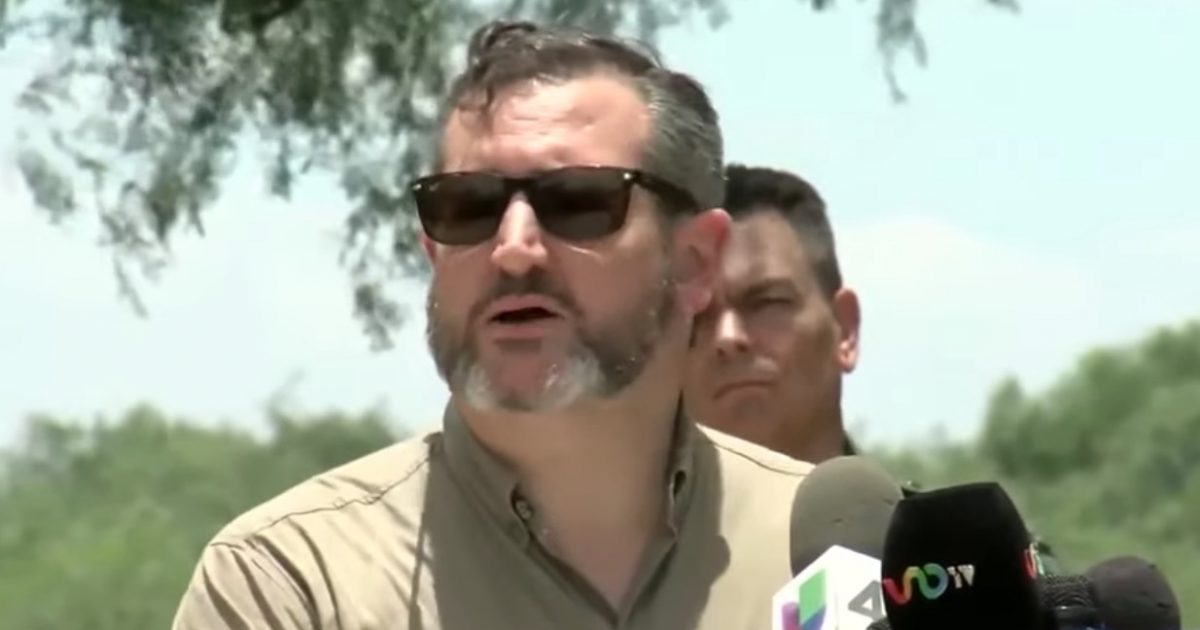 Texas Senator Ted Cruz (R) has stated his case for why the 2020 U.S. Census should include a citizenship question, saying that he “absolutely” believes the controversial question should be added to the survey, adding that it was “just common sense.”

In an interview with Fox News on Tuesday, Cruz said that “an accurate count” was needed and that past surveys have included a citizenship question.

Republicans are accused by Democrats of wanting to insert to question to suppress the minority vote, and to intimidate illegal immigrants.