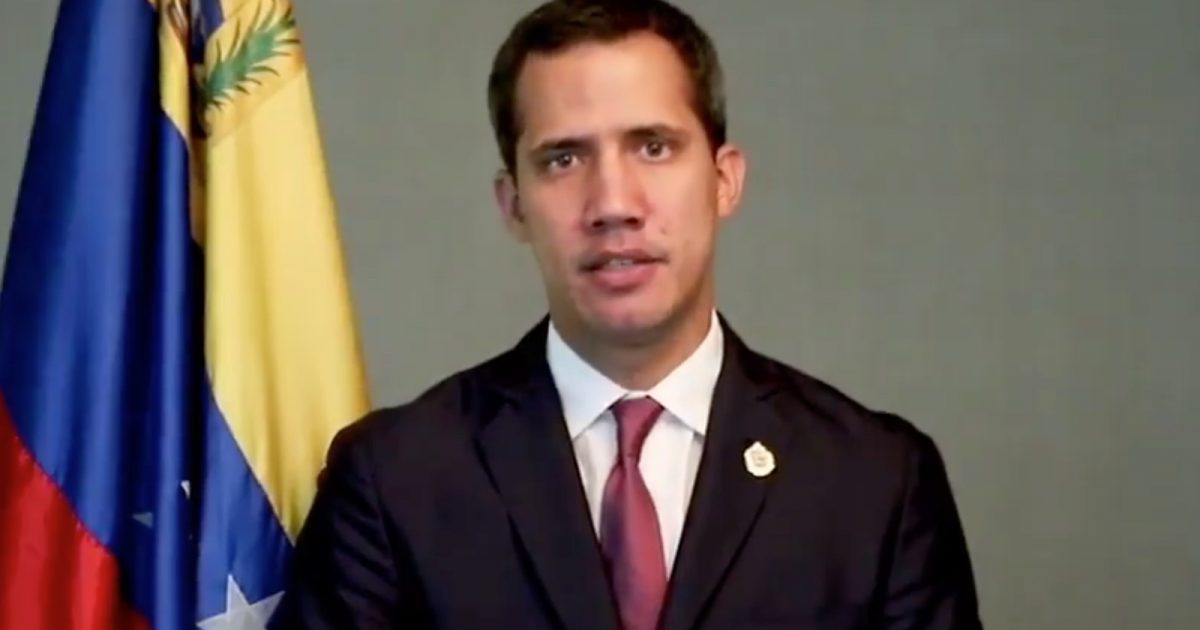 The Nicholas Maduro regime has confirmed that it will hold a special session of their governing body, a move that U.S.-acknowledged President Juan Guaido says will be all-but end the current Venezuelan opposition government.

Guaido said over the weekend that the Constituent Assembly, which Reuters refers to as “a parallel legislature controlled by the ruling Socialist Party,” is planning on dissolving the opposition legislature and call for new elections.