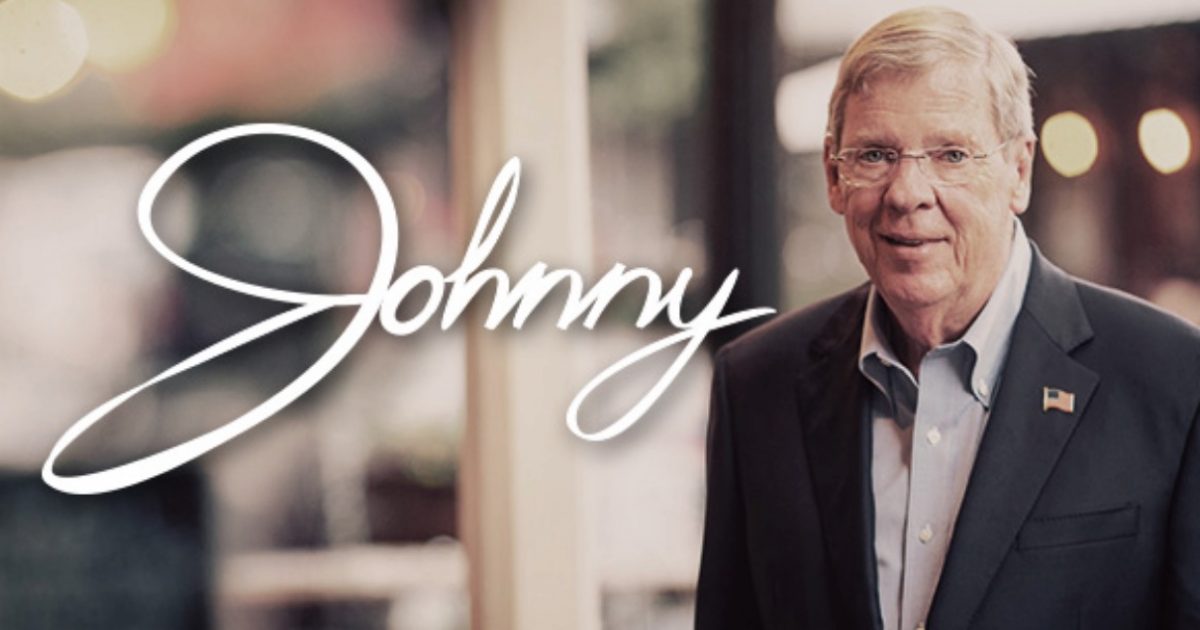 Georgia politics has been thrust into the national spotlight as U.S. Sen. Johnny Isakson (R) has announced that he will leave the Senate at the end of the year due to his “progressing” Parkinson’s disease.

“It goes against every fiber of my being to leave in the middle of my Senate term, but I know it’s the right thing to do on behalf of my state,” said Isakson, 74, in a statement.

Democrats, who have already targeted Sen. David Perdue (R) in 2020, will now scramble to find a candidate to challenge Republicans for the Isakson’s seat, but could possibly pull from the existing candidates already running against Perdue.