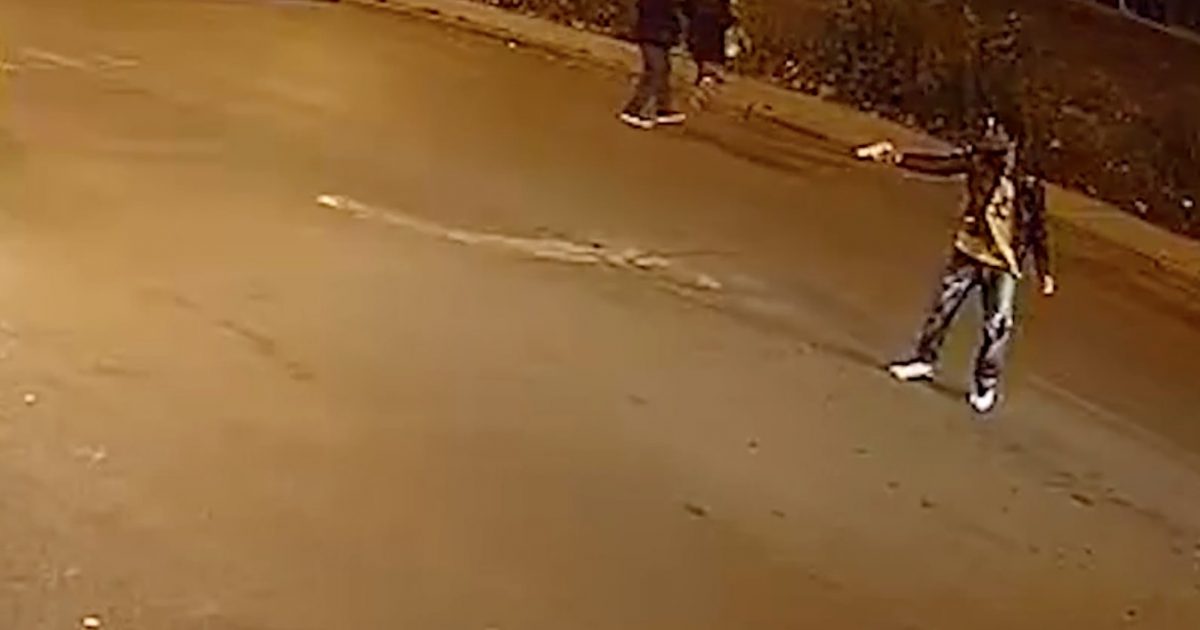 The gun violence lobby refuses to talk about the ongoing “gun violence” and mass killings that are occurring daily in the Democratic-controlled city of Chicago, Illinois.

The shootings have reached epidemic proportions, with 35 shot and 7 killed just this past Labor Day weekend alone.

The city’s newly-elected mayor, Lori Lightfoot, refuses to accept her city’s illicit gun possession problem that is leading to all the shootings.