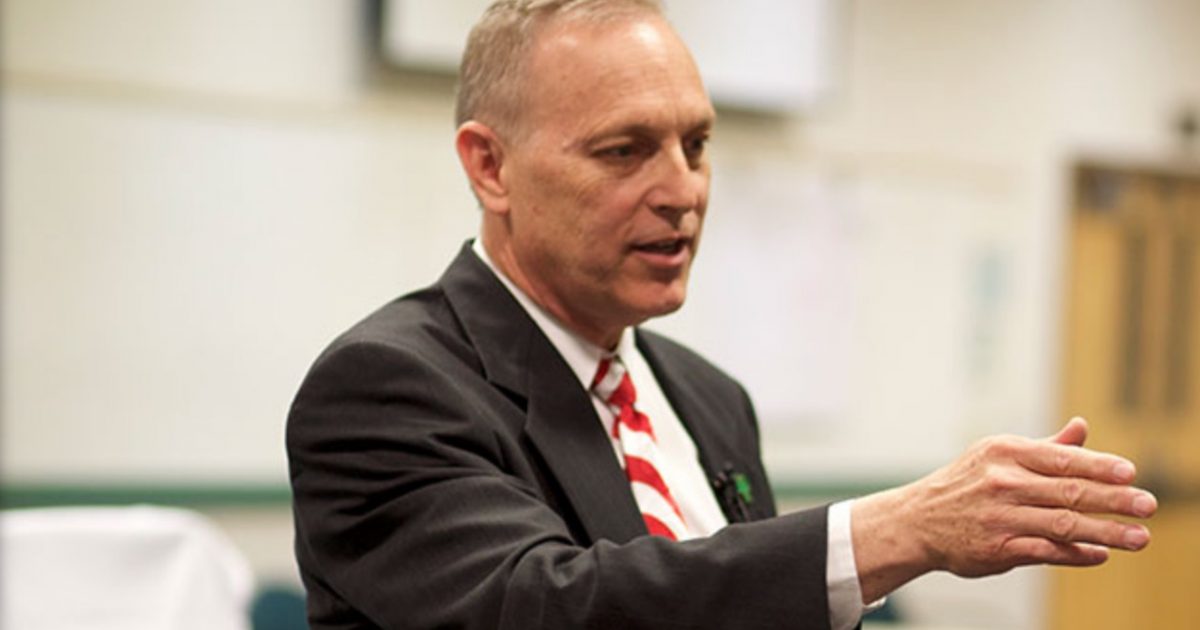 The influential House Freedom Caucus in the U.S. House of Representatives has once again voted in another chairman, Rep. Andy Biggs (R) of Arizona. The group of conservative-minded legislators has helped guide a fiscally responsible government narrative since it first came into existence.

Freedom Caucus members have also been the first line of defense against Speaker Nancy Pelosi’s Democratic majority since 2018.

Biggs picks up where Chairman Rep. Mark Meadows (R-NC) left off, and will serve a President Trump’s new go-to man in the House of Representatives. Meadows is acting chairman until October 1st and will stay on the group’s board.