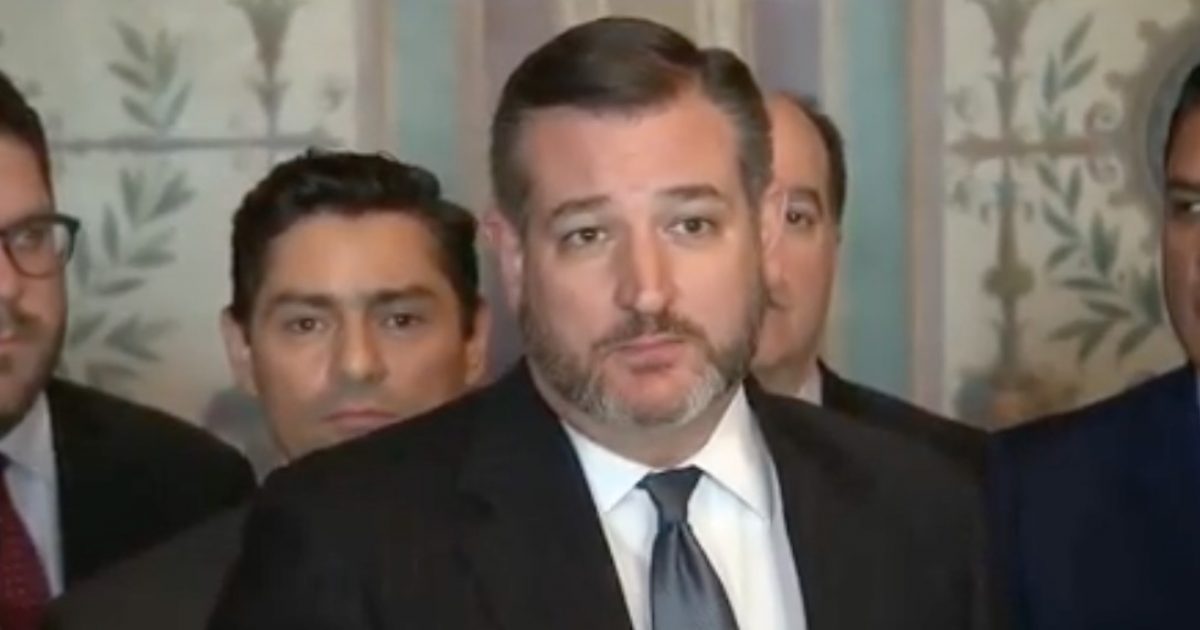 The string of mass shootings around the country, several of them have occurred in Texas, has pushed the gun violence debate to the forefront of American politics.

Texas Senator Ted Cruz (R) appeared on ABC’s “This Week” with George Stephanopoulos to discuss the gun violence issue, where  the sophomore senator called on the U.S. Congress to pass is Grassley-Cruz bill, a bipartisan measure that according to his legislative office, “strengthens background checks by targeting felons, fugitives, and people with dangerous mental illnesses.”

Appalled by the recent mass shootings in his home state, Sen. Cruz stated that more needed to be done to “strengthen background checks.