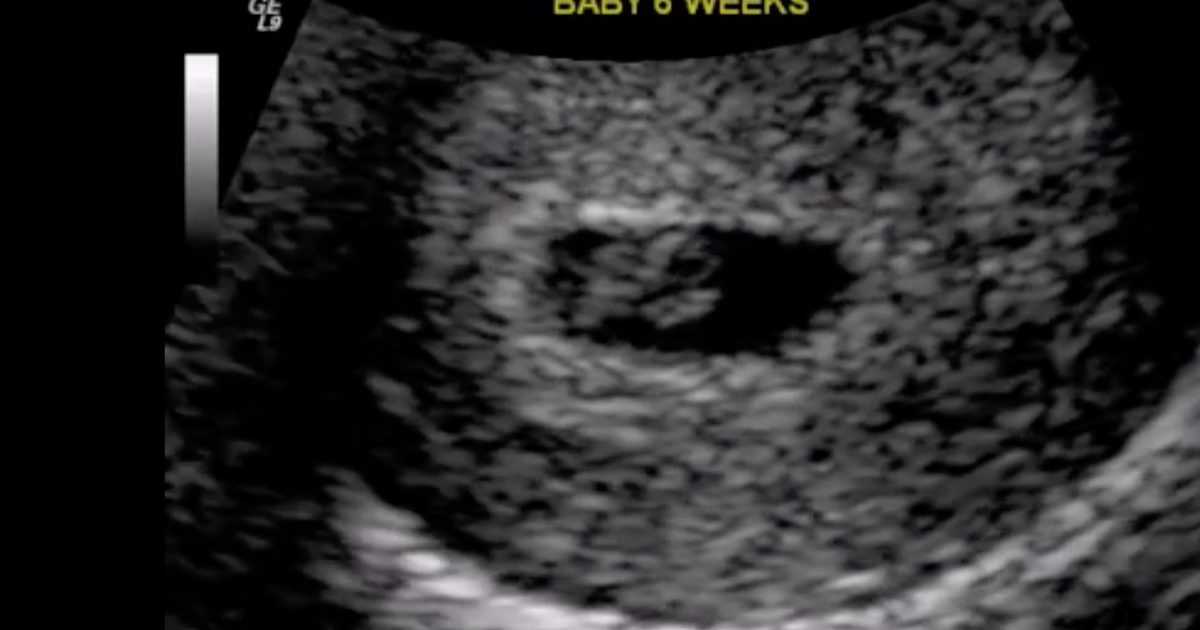 Judge Steve C. Jones made his ruling after the ACLU sued that the abortion bill was on constitutional and that the “personhood” aspects of the law were too “vague” and could put abortion provider in violation of the law.